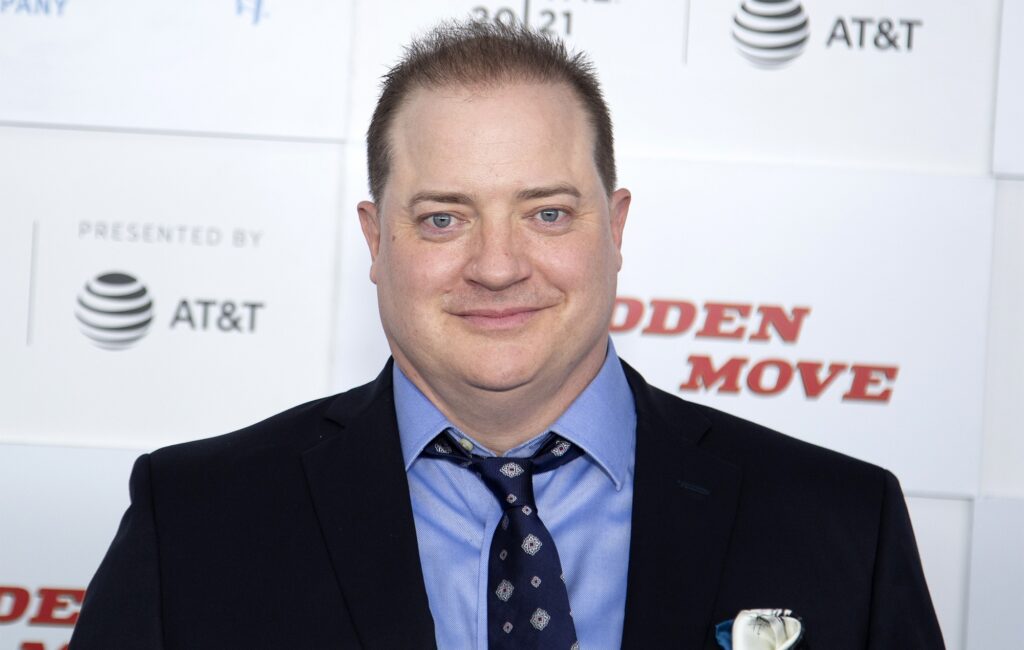 Brendan Fraser has been cast as the villain in Batgirl.

The actor is officially joining the cast of Warner Bros’ and DC Films’ forthcoming movie, alongside In The Heights star Leslie Grace.

According to Deadline, Fraser is in line to play supervillain Firefly – a criminal who uses lighting effects to commit robberies. The actor’s representatives are yet to confirm the deal.

Grace is confirmed to play Barbara Gordon/Batgirl, who is the daughter of Commissioner Gordon. The character of Batgirl was first introduced as Betty Kane in 1961.

I am BEYOND EXCITED to embody Barbara Gordon, your #Batgirl ! I cannot believeeee what I’m writing rn… THANK YOU DC for welcoming to the family! I’m ready to give her all I’ve got! 🦇💜✨ https://t.co/muq9GuVVk6

Jacob Scipio also joined the Batgirl cast recently, in an undisclosed role. The film will be directed by Bad Boys for Life filmmakers Adil El Arbi and Bilall Farmah.

In other DC Extended Universe news, Kristen Stewart recently responded to a fan campaign to cast her as the Joker.

Speaking to Variety, Stewart said: “I love the energy behind that. It’s really been done so well.

“I feel like, maybe, we don’t traipse over, but I love that gusto. Let’s figure something else out. I’m totally down to play a freaky, scary person.”

Asked if that’s a concrete “no”, she added: “Not ‘no’, but not the most stoked I’ve ever been. Let’s do something new.”

A new trailer for Matt Reeves’ The Batman was shared last week by Warner Bros, revealing a first look at Robert Pattinson as the Caped Crusader, Paul Dano as The Riddler and more.