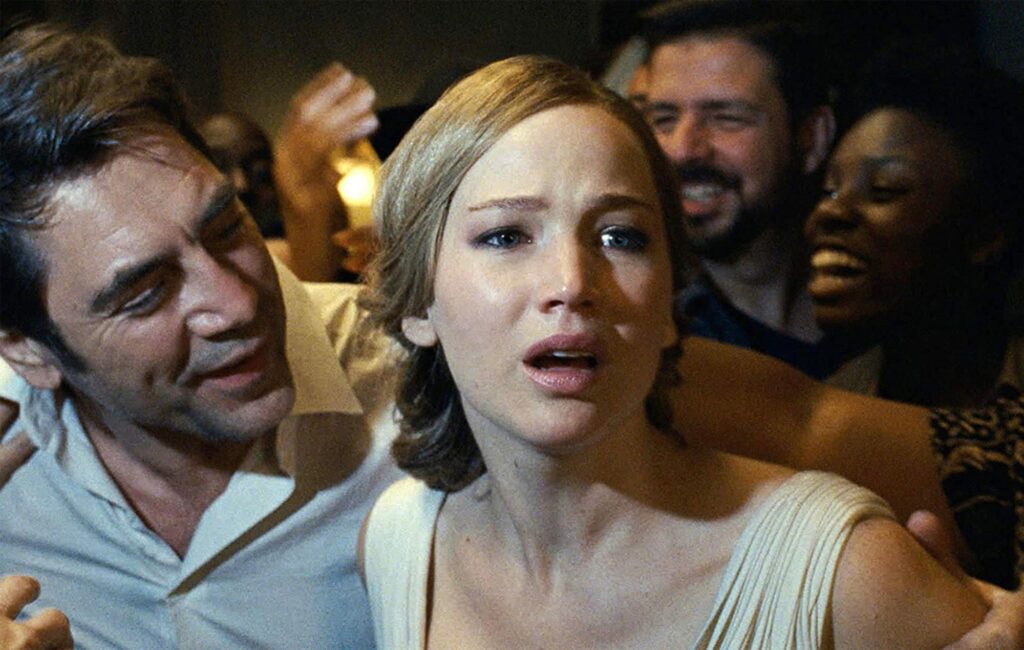 Darren Aronofsky’s 2017 film Mother! is still affecting audiences, and the director has the fan mail to prove it.

Starring Jennifer Lawrence and Javier Bardem, Mother! is a psychological horror film which sparked controversy through its depiction of violence and biblical and environmental allegories.

The film’s subjects were raised again during a masterclass at Egypt’s El Gouna Film Festival on Sunday (October 17), where the director fielded questions from an audience of young filmmakers, actors and writers.

Speaking at the event about mother! (via Variety), Aronofsky said: “We were nervous about how controversial it was going to be, but then when you release a movie to the world, and there’s so many angry people, you start to wonder, ‘Hold on, what did I do?’.

“I get some of the best hate mail ever, which is great.”

Aronofsky said an annoyed viewer even managed to obtain his number and texted him that they would consume coal and cause as much destruction to the planet as possible to spite him. “But also out of that, the type of excitement and passion you get from other people that really connect with the film reminds you why you’re doing it,” the director added.

Aronofsky’s next film is psychological drama The Whale, which follows a 600-pound middle-aged man named Charlie who tries to reconnect with his 17-year-old daughter after abandoning his family for his gay lover.

The Whale is scheduled to be released in 2022.