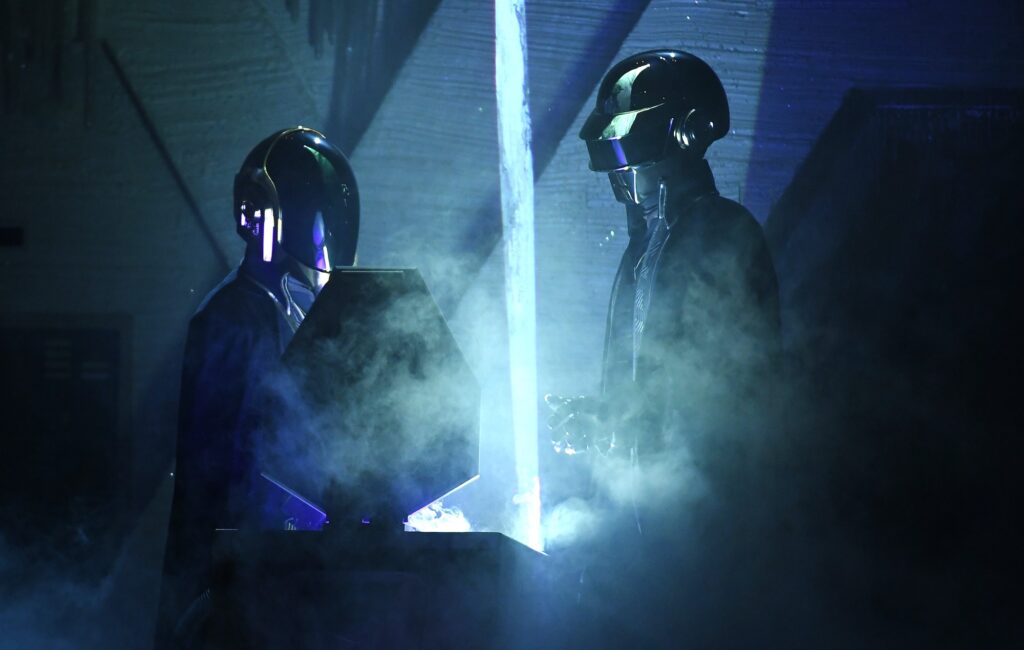 Daft Punk have released a new deluxe edition of their TRON: Legacy soundtrack on streaming platforms, featuring songs that have never previously been available on services.

The dance duo created the soundtrack to the movie, which was released in 2010.

While all of the tracks on the new edition have been available in some form, nine of them were only released on vinyl or as exclusives on various digital stores.

‘TRON: Legacy – The Complete Edition’ was released on December 18 – 10 years and one day after the film’s original release. The final nine tracks on the collection are new to streaming services. The tracklist is as follows:

In August, it was confirmed that TRON 3 was in the works and that Daft Punk were being sought after to write the soundtrack again. Walt Disney Studios’ President Of Music & Soundtracks, Mitchell Leib said he had had meetings with their manager and that it was “the right and first thing to do” to see if they would sign on to the project.

Earlier this month (December 3), Julian Casablancas said he had been “trying to do something” with the French outfit again. The Strokes frontman teamed up with the pair in 2013 for the single ‘Instant Crush’.

“The last I heard, one of them was focused on video stuff and the other one was kind of obsessing with ancient aliens or something,” he said, explaining that the group are “not doing music right now”.