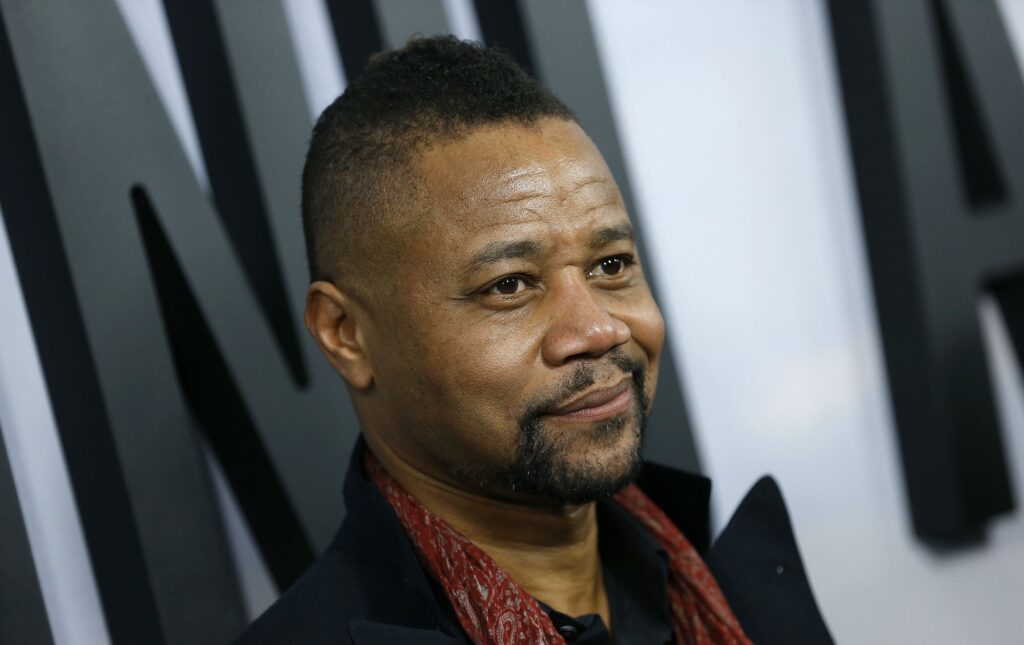 Actor Cuba Gooding Jr has been accused of raping a woman twice in 2013, according to a civil lawsuit filed on Tuesday (August 18).

As reported by Variety, an unidentified woman said the alleged incident took place in Gooding’s New York City hotel room after she met the actor at a Greenwich Village location.

Per the suit, the woman was invited to Gooding’s room at The Mercer Hotel in SoHo, “so he could change his clothes”. He then allegedly blocked the exit when she insisted on leaving the room to meet a friend waiting downstairs. Gooding, who was naked, then pushed her onto the bed and touched the woman “forcibly and without consent”.

The report then says Gooding allegedly raped the woman twice, ignoring multiple pleas for him to stop.

Mark Jay Heller, attorney for Gooding, has denied the accusations. “We never received the complaint, but the allegations are completely false and perjurious,” he told Variety.

“The contentions that he acted inappropriately in the complaint are completely inappropriate and untruthful.”

The accusations against the Oscar-winning actor come just five days after he appeared in court in New York for accusations of “three counts of forcible touching and three counts of sex abuse to the third degree in separate incidents involving three different women”.

Prosecutors in court on August 13 heard that since April, more women have come forward with similar accusations, bringing the total number to 30.

Gooding has denied all claims and pleaded not guilty. He will appear at another hearing on September 1. If convicted he faces up to one year in prison.