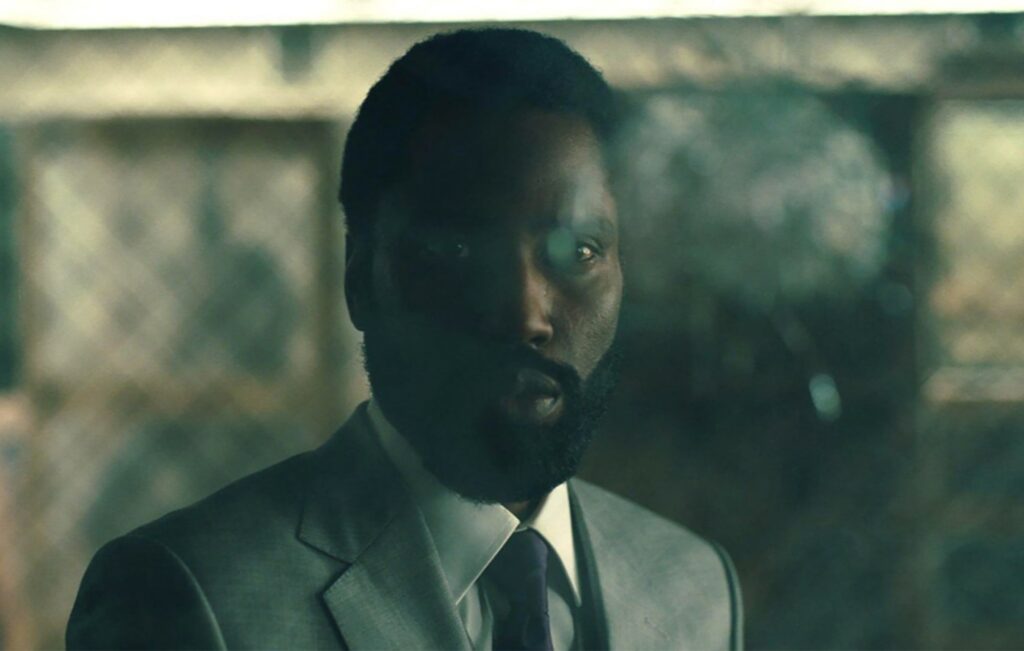 Tenet is “an in-law to Inception“, a star of the forthcoming Christopher Nolan movie has revealed.

“I’d say [Tenet] is an in-law to Inception,” Washington told Esquire in a new interview. “They’re related by marriage. They get together for Thanksgivings, family barbecues, like that kind of thing. Other than that, one lives in Europe, the other one lives in Compton.”

Tenet, which also stars Robert Pattinson and Michael Caine, has long been rumoured to be  connected to Inception in some way. Nolan’s latest film appears to centre on the bending of time.

Caine admitted earlier this year that he isn’t entirely sure what Tenet is about. Pattinson, meanwhile, said recently that the mysterious film is “so complicated; if it wasn’t Chris Nolan doing it, you’d be like, ‘This is an impossible movie’.”

Nolan had described the follow-up to his 2017 war epic Dunkirk as an “event film”, and it looks set to be the first film to be shown in cinemas when they re-open after following the coronavirus pandemic.

Tenet is set for release on July 17.