Chris Evans expected to return to MCU as Captain America 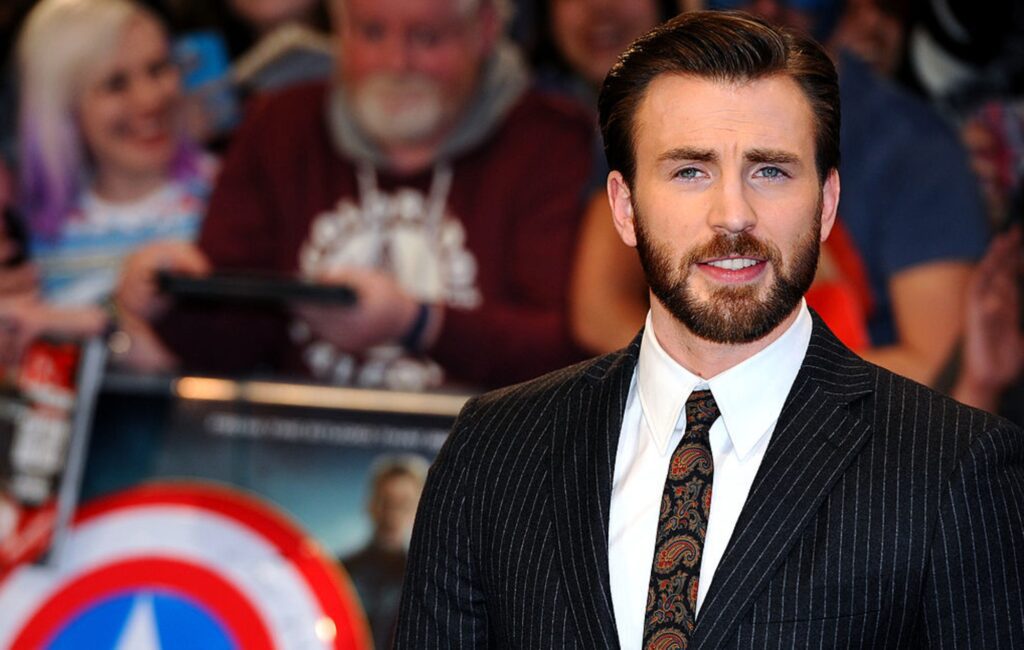 Chris Evans is reportedly in talks to reprise his role as Captain America in the Marvel Cinematic Universe.

Deadline reports that a deal is currently in the works, which would see Evans return as Steve Rogers / Captain America in a new Marvel project soon.

The actor had previously said he would be ready to step down from the role after the climactic events of Avengers: Endgame, making way for the next phase of the MCU.

However, Evans was reportedly approached about returning in recent months, with an agreement reaching conclusions earlier this month.

Marvel has not provided a comment on what the new Captain America project could look like, although signs would point towards smaller appearances in other characters’ films rather than another standalone Captain America film.

In other Marvel news, Disney+ show WandaVision will be released tomorrow (January 14).

Focusing on Wanda Maximoff and The Vision, the TV series marks Marvel’s latest foray into television with a love letter to a history of Hollywood sitcoms.

In a four-star review of the first three episodes, NME wrote: “From the three episodes we’ve seen so far, this deep-dive into America’s treasure chest of telly treats isn’t going back in the box anytime soon.”