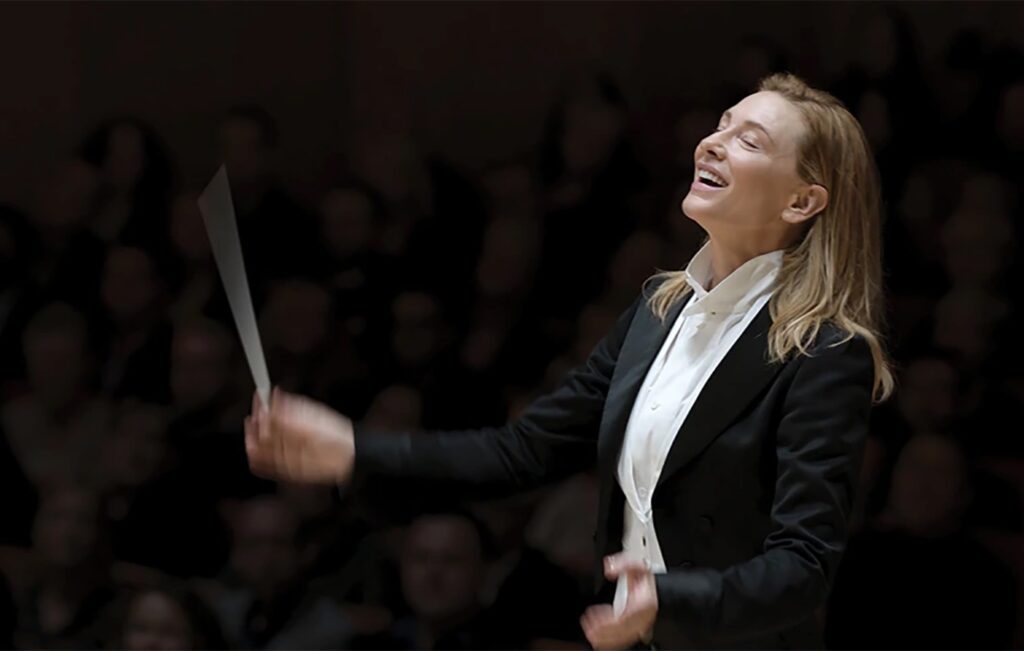 The first trailer for Tár, starring Cate Blanchett as a composer, has just been released – check it out below.

The film marks the return of director Todd Field, after his last film was 2006’s Little Children, which starred Kate Winslet and Patrick Wilson.

“Time is the essential piece of interpretation. You cannot start without me. I start the clock,” Blanchett can be heard saying in the trailer for Tár, an experimental drama about the fictional classical music conductor and composer Lydia Tár.

Tár is set to premiere at the Venice Film Festival, taking place this week. It will then be released in the US on October 8 and in the UK on January 20, 2023.

Also in Venice, Makbul Mubarak’s Autobiography is set to premiere in a matter of days.

Makbul’s first full-length feature film follows the story of a young man who is forced to choose between loyalty and justice when he confronts the past of his father figure, a former general in Indonesia’s military dictatorship.

In a statement to Variety, Makbul shared that the story of Autobiography is “very specific to Indonesia because it addresses the legacy of our history”.

However, he explained, the movie addresses current topics faced by Indonesians today, such as “the heavy price of ignorance, the rise of populism, and what does it mean to be our true self in a world where the concept of self is continuously shaped by our relationship with other people”.