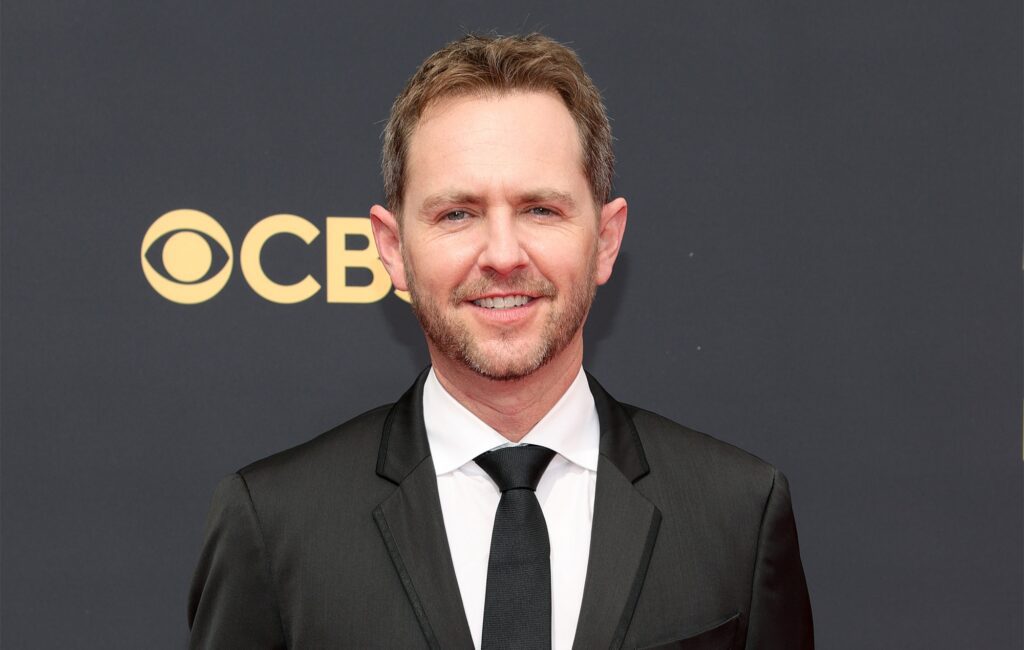 The filmmaker has been tapped to take over the Marvel project after exiting the Star Trek film for Paramount.

“Matt Shakman is an incredibly talented filmmaker, and we regret the timing didn’t align for him to direct our upcoming Star Trek film,” Paramount Pictures said in a statement about Shakman’s exit, per The Hollywood Reporter.

“We are grateful for his many contributions, are excited about the creative vision of this next chapter and look forward to bringing it to audiences all around world.”

Spider-Man director Jon Watts was set to helm the new Fantastic Four film but stepped away from the project back in April.

Earlier this year, William Jackson Harper responded to rumours he had been cast in the Fantastic Four reboot, addressing fan-casting on Twitter which campaigned for him to play Mister Fantastic.

Harper told NME that he is flattered by the attention but said that “Twitter doesn’t cast movies”.

“I’d be really happy if Marvel was listening, but they haven’t called me and I’m not going to be in Fantastic Four,” the actor went on.

“As far as I know: maybe they have something [in mind] up the docket, but no one’s reached out to me.”

WandaVision was nominated for 24 Emmy awards and won three. Before that Marvel project, Matt Shakman had worked on It’s Always Sunny in Philadelphia and Game of Thrones as a director.

The new Fantastic Four film is currently slated to be released on December 22, 2023.