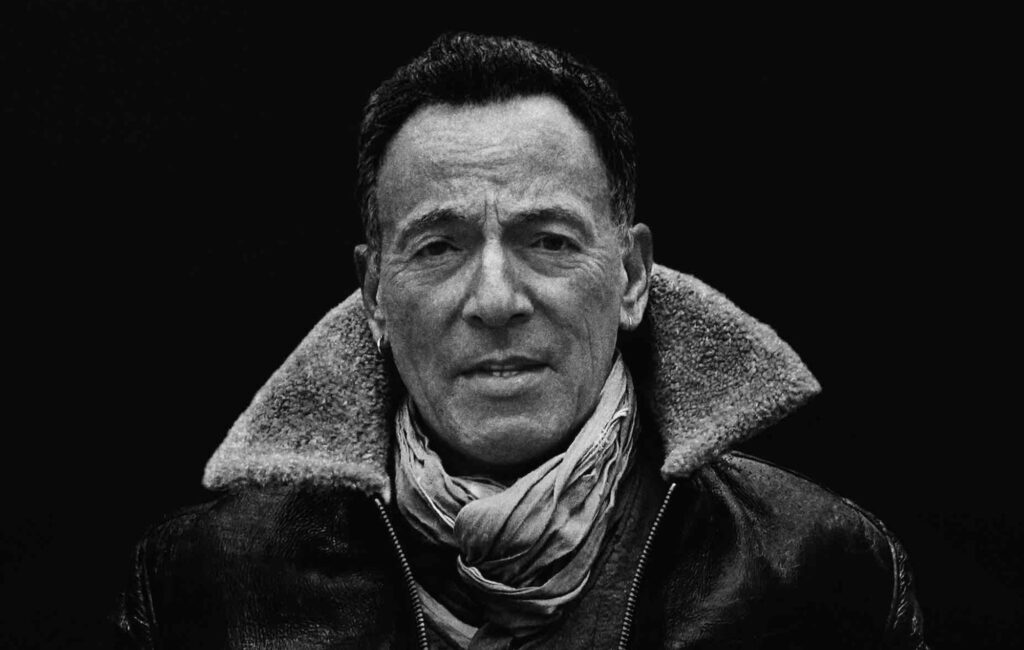 Bruce Springsteen has released his Apple TV documentary Letter To You early.

The musician took to Twitter to call out to Apple TV to push forward the release by a day, with the film initially due to premiere tomorrow (October 23)

“Alright, E Streeters… enough waiting! @AppleTV, how about we release #LetterToYouFilm a little early?” Springsteen wrote, to which the streamers replied, “Anything for Bruce’s fans.”

The film captures Springsteen while recording his new album of the same name with the full E Street Band, and is set to feature performances of 10 songs from the album.

Letter To You is written by Bruce Springsteen, and directed by frequent collaborator Thom Zimny. The film is described as “a tribute to the E Street Band, to rock music itself and to the role it has played in Springsteen’s life”.

A press release describing the film said that “fans around the world will get a behind-the-scenes look at the iconic artist’s creative process”.

Check out the trailer for Bruce Springsteen’s Letter To You right here:

The film’s release coincides with that of the album, which NME gave five stars.

The review said: “A powerful synthesis of past and present, ‘Letter To You’ shows us the strength that can be found in sorrow. The result is Springsteen’s finest album since 2002’s ‘The Rising’.”

Letter To You is available to watch on Apple TV+ now.