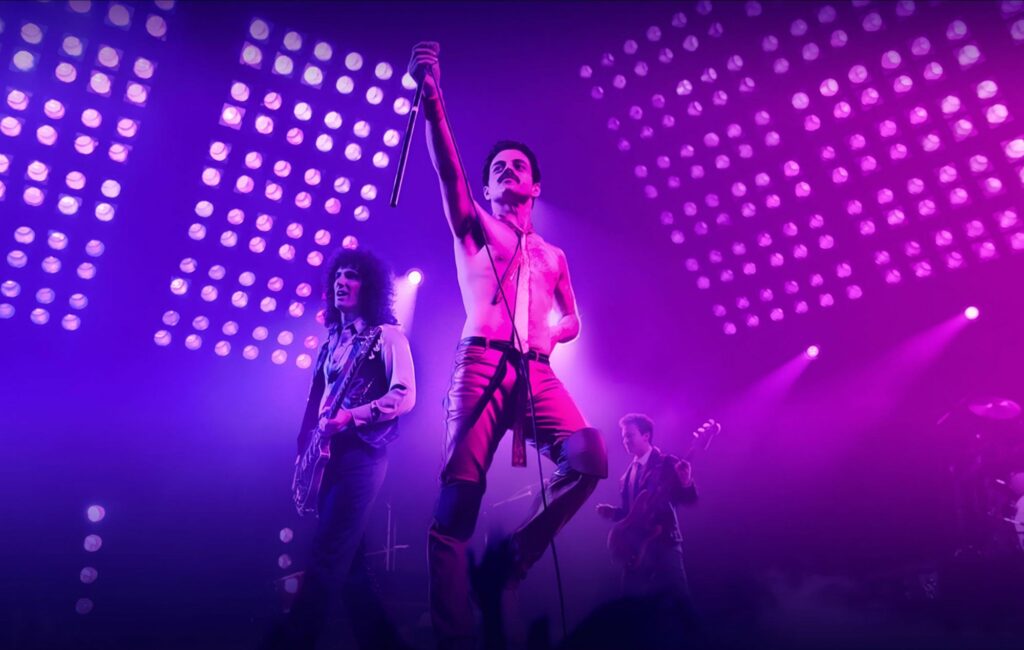 Queen‘s Brian May has said a Bohemian Rhapsody sequel is unlikely unless a particularly strong idea emerges.

The film, which came out in 2018, documented the late Freddie Mercury‘s journey from childhood through to joining the band and later starting a solo career.

Hopes for a sequel emerged earlier this week when May told fans on Instagram Live that the film’s team were “looking” at a potential sequel.

“We have been looking at ideas. It’s going to be hard to follow that one as none of us could have predicted how massive that was going to be,” he said on Instagram Live.

However, May has now suggested to NME that a sequel might not be in the pipeline after all.

“We have talked about it and at the moment, we don’t see the path towards doing that and unless it jumps out and knocks us over then we won’t do it,” he said in this week’s Does Rock N Roll Kill Braincells?.

It echoes similar comments from last year when May said he and the filmmakers “don’t really think there’s another movie there” despite having “looked at it pretty seriously”.

In the year following its release, Bohemian Rhapsody became the biggest-selling home video in the UK in 2019.

Last month it was claimed that Queen’s bandmembers are currently making upwards of £100,000 a day from the film.

Meanwhile, the song that gave the movie its title became the first ever song from a UK band to be certified ‘diamond’ in the United States.