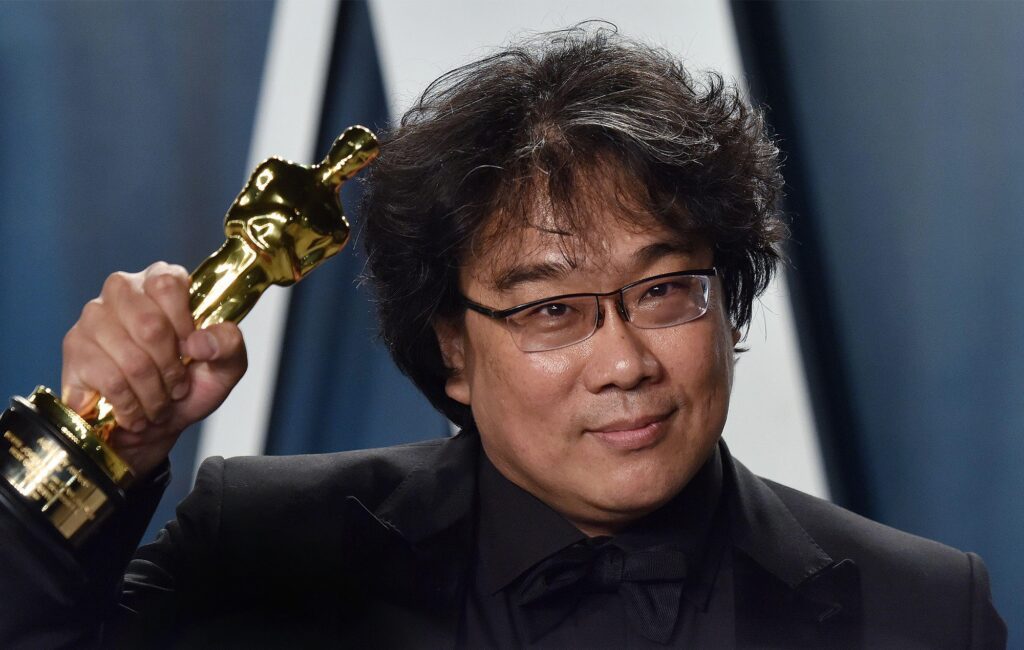 Bong Joon-ho is working on a Korean-language movie about the relationship between deep-sea creatures and human beings – marking the Parasite director’s first full-length animated film.

ScreenDaily reports that the film will feature CGI animation by production company 4th Creative Party, who has worked with Bong on visual effects for his films The Host, Snowpiercer, and Okja. The company has reportedly stated that Bong is preparing to direct the film as the “next project after his next”, ahead of a live-action English-language film.

Bong is currently writing the script for the English-language project, while the animated film has had its script completed in January – the project has been in development since 2018, per ScreenDaily.

In February, Bong spoke on a podcast with Knives Out director Rian Johnson about two upcoming film projects, one in Korean and the other in English. “It feels like I’m splitting my brain in half left and right writing these two scripts,” he said. “But I finished one last week.”

Bong added that the Korean film “has unique elements of horror and action” while the English-language project is “a drama film based on a true event that happened in 2016” set in the UK and US.

In 2020, Bong made history by clinching Best Picture and Best Director for Parasite at the 92nd Academy Awards, making it the first-ever South Korean film to do so. The director is currently working with The Big Short filmmaker Adam McKay on developing HBO’s upcoming Parasite television series.