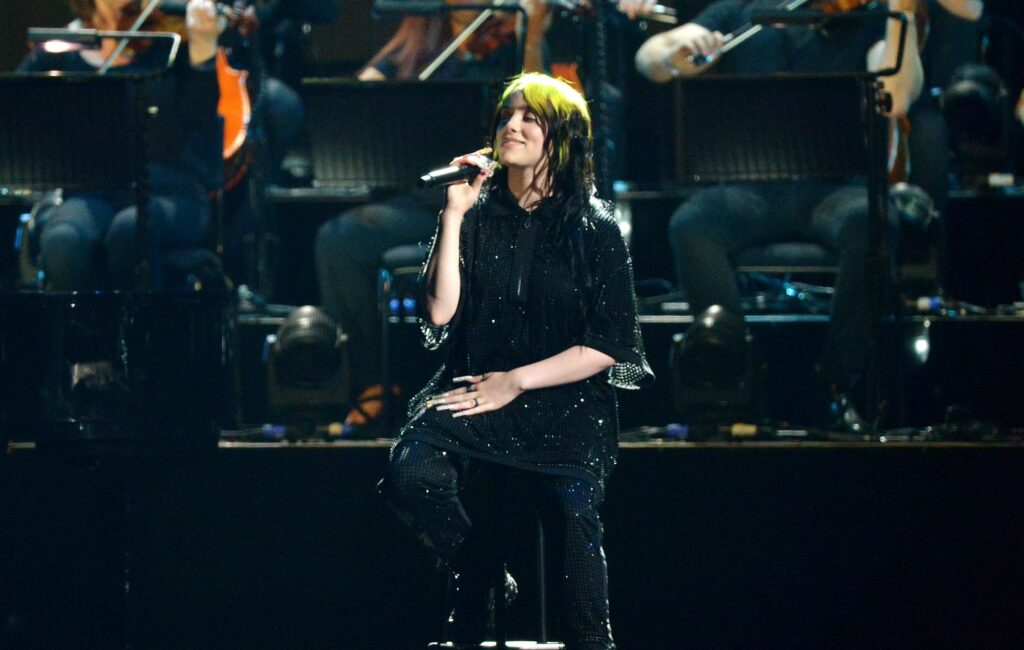 Billie Eilish has recalled the initial mixed reaction among James Bond fans to the announcement that she would be singing the theme song for No Time To Die, describing it as “a rough period”.

The producers of the upcoming film, which is now set for release in April 2021 following a number of coronavirus-enforced delays, confirmed back in January that Eilish had been selected to record its official song.

Eilish, who is the youngest artist in the spy movie franchise’s history to record a Bond song, has now recalled the reaction which greeted the announcement that she would be recording ‘No Time To Die’ (which was made before the song itself was officially released on February 13) in a new interview.

Her brother Finneas, who co-wrote the song, told Variety that the timing of the announcement was, in his opinion, “double-risky, because then [the public are] only judging their preconceptions about an artist as opposed to actually judging the work at hand. So…”

Eilish said that the time between the initial announcement and the actual release of the song, which was met with universal acclaim, “was the rough period”.

“I wasn’t mad about it because I understand,” she said about the fan reaction. “Why wouldn’t people have wants for the song that’s the theme to their favourite franchise? That’s totally understandable.

“But my favourite thing is an open mind, especially when it was closed before. I love when people aren’t stuck to their pretences, which I am totally guilty of all the time. I hear that something’s going to happen and I’m like: ‘That’s ridiculous. It should never be that way. It’s never going to be good.’

“And it’s important to keep your mind open and just listen and be like: ‘You know what, actually? I was wrong. This is really good.’”

Hans Zimmer, who arranged the orchestration on ‘No Time To Die’, compared the initial reaction to the news of Eilish singing ‘No Time To Die’ with Christopher Nolan casting the late Heath Ledger in The Dark Knight.

“I remember when Chris Nolan announced Heath Ledger as the Joker. And the world on the internet went mad going: ‘What a terrible decision. This guy can’t act. The worst decision I’ve ever heard.’ And then Heath blew them all away, of course,” Zimmer said.

“It’s the same thing [with Eilish]. It’s like, look, we don’t make random decisions. I mean, there were [a] couple of pretty smart people involved who not only have ears, but can feel something. For me, it was the simplest thing. I heard the song [‘No Time To Die’] and I went: ‘Don’t want to hear anything else. That’s it.’”

Last week, a trailer for Eilish’s forthcoming documentary Billie Eilish: The World’s A Little Blurry was released. The film is set to premiere in February.