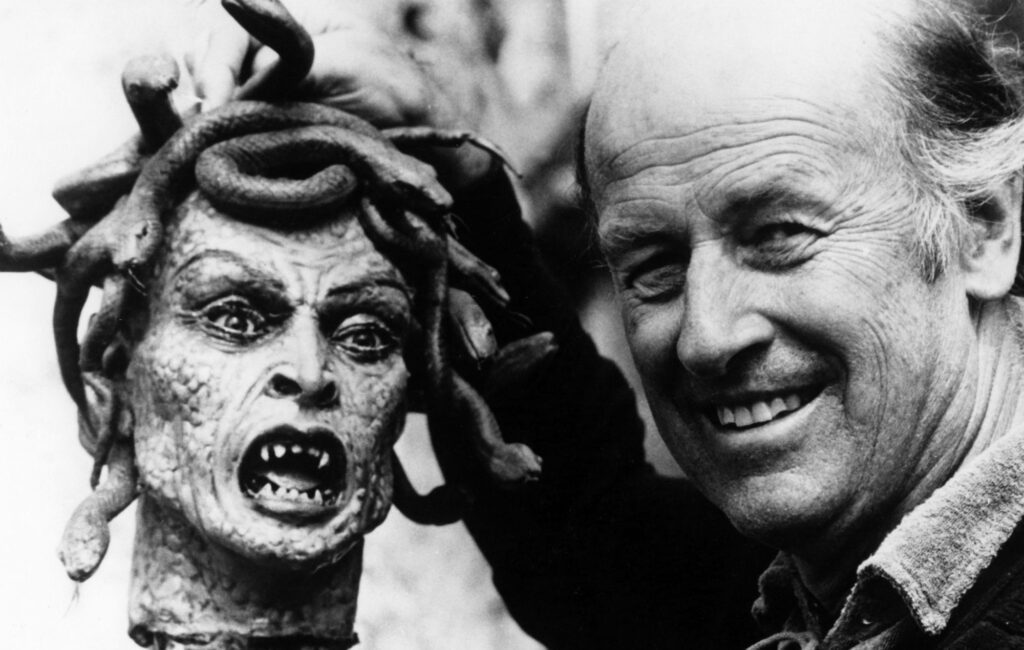 Models from some of Ray Harryhausen’s most famous films have gone on display in Edinburgh.

Works from the special effects legend’s movies, including Mighty Joe Young (1949), Jason And The Argonauts (1963) and Clash Of The Titans (1981), are on show at the Scottish National Gallery of Modern Art.

The exhibition, titled Harryhausen: Titan of Cinema, was due to run from May-October this year until the coronavirus pandemic forced its postponement. The event is now open, and is getting an extended run until September 2021 at the “Modern Two” gallery complex.

Rarely seen photographs, posters, storyboards and illustrations are also featured at the exhibition, the tickets for which can be booked for up to three months in advance. Harryhausen’s iconic skeletons from Jason And The Argonauts, the Cyclops from the Sinbad films (1958-1977) and Medusa from Clash Of The Titans are some of the items on display.

As The Scotsman writes, visitors will also be able to see some of the first models ever made by Harryhausen, including a marionette inspired by the gorilla from King Kong (1933) – the movie that inspired him to enter the industry.

The show looks at how the influence of Harryhausen’s work can be seen on screen – from George Lucas’ Star Wars films and Peter Jackson’s Lord Of The Rings trilogy, to Nick Park’s Wallace And Gromit stop-motion animations.

Simon Groom, director of modern and contemporary art at the National Galleries, said: “Ray Harryhausen’s creative vision, and ability to realise scenes of enduring dramatic and imaginative power, are as relevant now as they have ever been.

“The exhibition promises to transport all visitors, young and old, into the amazing world of one of the greatest innovators of special effects in the history of cinema.”