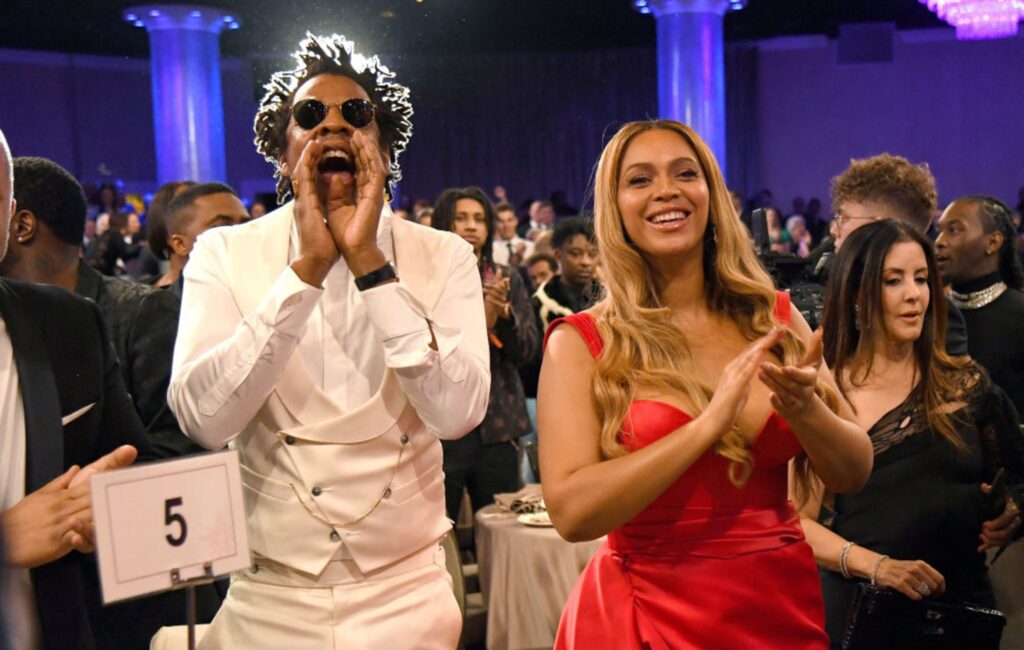 Beyoncé and Jay-Z made a rare public appearance together at the premiere of The Harder They Fall at BFI’s London Film Festival.

The singer posted pictures with her rapper husband in the back of a car on Instagram, along with shots from the red carpet at the event.

The pair attended the premiere for The Harder They Fall, an American western directed by Jeymes Samuel in his feature film debut.

The film stars Jonathan Majors as Nat Love, who reassembles his former gang to seek revenge against those who murdered his parents. The cast also includes Idris Elba, Zazie Beetz, LaKeith Stanfield and Regina King.

Jay-Z serves as a producer on the film, and wanted to be involved with the project to see Black people represented in westerns.

Speaking at the premiere (via PA), Jay-Z said: “Just to see us represented, you know, with a lot of films we didn’t see ourselves in westerns, as if we didn’t exist.

“It is almost odd, people think that it’s like a caricature, that they are playing roles, but they’re not playing roles.

“These names like Stagecoach Mary, all the actors in this, they really existed in this time, so just us represented and see that we have voices.”

“Sometimes it takes a year for me to personally search through thousands of sounds to find just the right kick or snare,” the singer said. “One chorus can have up to 200 stacked harmonies.

“Still, there’s nothing like the amount of love, passion, and healing that I feel in the recording studio. After 31 years, it feels just as exciting as it did when I was nine-years-old. Yes, the music is coming!”