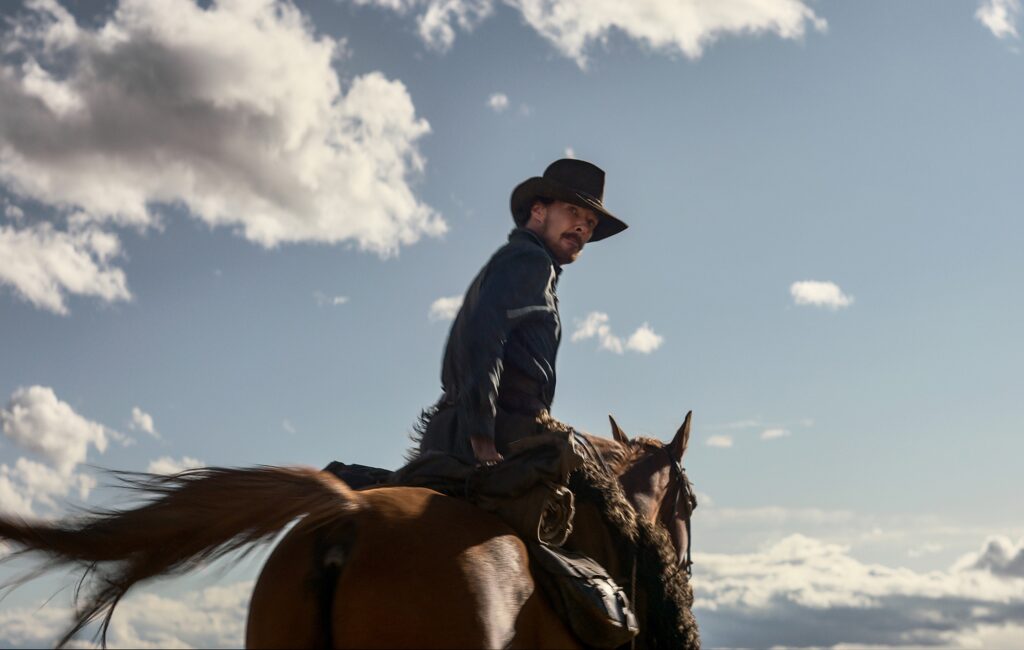 Benedict Cumberbatch has revealed the intensity of his method acting process during the shooting of his latest film, The Power Of The Dog, saying that the cast celebrated finally “meeting” him when filming wrapped.

Speaking an interview with Nihal Arthanayake on BBC Radio 5 Live, the actor said he received a surprise at the end of filming the last scene, by which point he’d already “pissed off” Plemons with his method acting.

“I embodied him for a more intense and locked in period of time than any other character I’ve played to date and that took a while to unravel,” he told Arthanayake.

“The last scene in the picture was my scene of shooting, and at the end of it… I heard this clinking of glasses, the lights came up and Jeff Buckley’s ‘Hallelujah’ was playing.

“I looked up and I was surrounded by the crew with champagne and candles and they were raising a glass to say goodbye to him and hello to me because they hadn’t met me! I’d been the character with them for every minute.”

You can listen to the interview in full here from 1:03:00, and watch the official trailer for The Power Of The Dog below, which is out now on Netflix.

Cumberbatch also opened up about the challenge of playing Phil in the film. “I’m very keen [on how] this film looks under the hood of toxic masculinity,” he explained. “We’re living in an era where survivors of toxic masculinity are able to speak out… and I think that’s incredibly important.

“Strength is actually about feeling able to express your emotions. To give, as an adult, the space to hold a child who is expressing their emotions and not try to stop that or restrict it and to talk about people with respect, love and equanimity.

“It’s trying to create the kind of conversation where people grow up understanding their privilege of life, no matter what societal level it begins at, and more importantly to understand the need other have for respect and understanding of equality, and to raise sons as feminists.”

On the subject of future roles, the actor added that he would “still don the cloak of levitation as Doctor Strange with great glee,” but values “variety” in his projects.

“I will still work with very script-heavy and smart, bright and warm Wes Anderson projects with a completely different set of requirements, expectation and skillset needed,” he said.