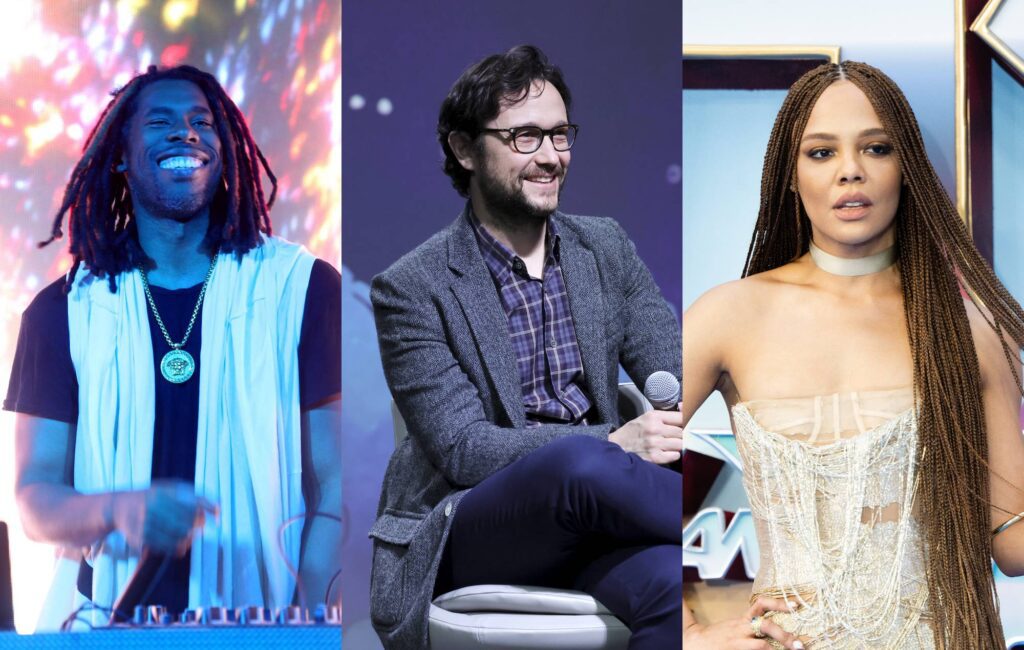 Flying Lotus has confirmed the cast for his new sci-fi thriller Ash, which will feature Joseph Gordon-Levitt and Tessa Thompson in leading roles.

The new film from the electronic producer – real name Steven Ellison – was announced back in January and follows his 2017 directorial debut Kuso. It’s based on an original screenplay from Jonni Remmler. It will be produced by XYZ Films and GFC Films, with Neill Blomkamp as its executive producer.

Along with directing duties, FlyLo is also set to produce an original score for the movie, which is on track to begin production in New Zealand next year.

According to Variety, a synopsis for Ash reads: “Thompson plays a space station worker who wakes up on a distant planet to find her colleagues viciously killed, and then forced to work together with the man (Gordon-Levitt) sent to rescue her. But as their investigation into what happened sets in motion a terrifying chain of events, the rescuer begins to wonder how innocent she really is.”

In a statement about the film, Flying Lotus said: “It’s an absolute dream come true to collaborate with some of the most talented actors out there.”

Matthew Metcalfe of GFC and Nate Bolotin of XYZ Films also shared a joint statement about the film, saying: “We couldn’t be happier for Tessa and Joseph to headline this film, they are both incredibly talented and gifted actors. With Steve at the helm, this is going to be a truly visionary film and we couldn’t be more excited to take the project into production in 2023.”

so excited to share this news long brewing!!
My next film "ASH" is alive!

Although Ash only marks Ellison’s second feature film, the producer and DJ has done significant work across film and television over the last decade.

This includes a 2016 short film Royal, which he directed, as well as original scores for Netflix’s Yasuke and the 2018 sci-fi thriller Perfect. Ellison has also starred as himself on episodes of the Adult Swim programs The Eric Andre Show and YOLO Crystal Fantasy.

Ellison’s most recent studio album as Flying Lotus was 2019’s ‘Flamagra’, with an instrumental version of the album also being released the following year.