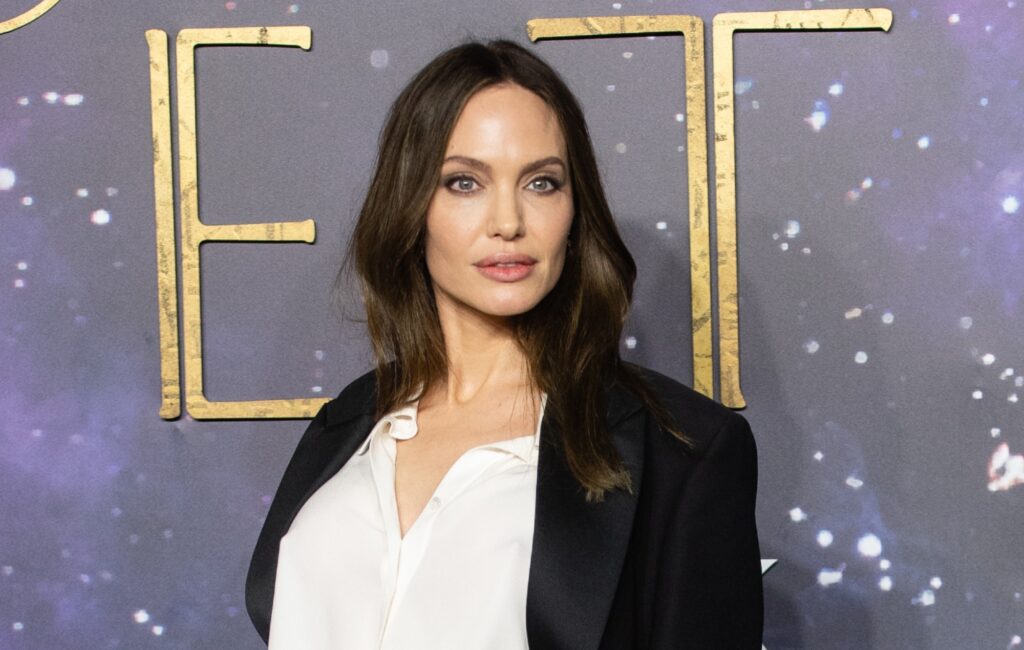 Angelina Jolie recently paid a visit to a number of Ukrainian child refugees in Italy.

The Eternals actor visited a pediatric hospital outside of Vatican City as part of her role as a special envoy for the United Nations.

Jolie spoke to patients in Rome’s Bambino Gesú, some of whom have been diagnosed with cancer, as well as a number of doctors and nurses who are working in the hospital.

hollywood: I think will smith…

In 2012, the actor was named Special Envoy for the United Nations High Commissioner for Refugees and has repeatedly shared her support for refugees.

Last year, Angelina Jolie was named the ‘Godmother’ of the 2021 Women for Bees program as part of an initiative to help save bees and empower women to be entrepreneurs.
The initiative, which is a partnership between perfume house Guerlain and UNESCO, aims to train women to be beekeepers as part of a 30-day programme.

The long term aim was to have 50 women undertake the programme, with 2,500 hives built-in 25 UNESCO biosphere reserves around the world and 125 million bees restocked.

Meanwhile, the star-studded ‘Concert for Ukraine’ fundraiser in Birmingham, which took place earlier this week (March 29) raised £12.2million for the humanitarian relief effort in the country.

The two-hour benefit show was held to raise money for the Disasters Emergency Committee‘s (DEC) Ukraine Humanitarian Appeal. Broadcast on ITV, it was expected to raise over £3million.

However, it was announced by ITV after the ceremony that over £12million has been raised so far, with the number expected to keep rising.