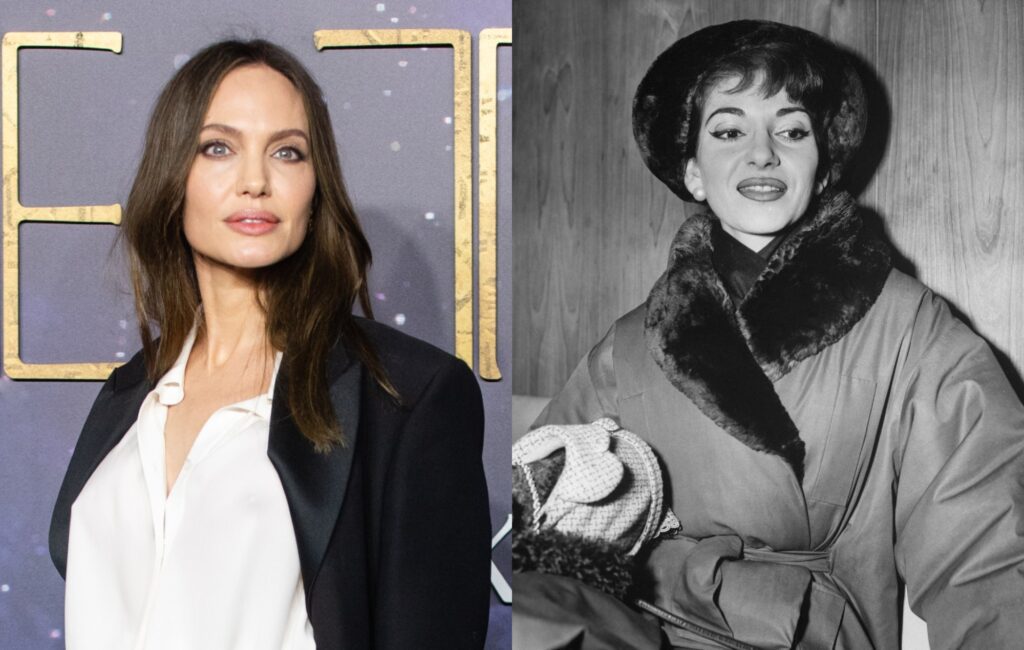 Angelina Jolie has been cast to play opera singer Maria Callas in a biopic.

Directed by Pablo Larraín (Spencer, Jackie), the film, titled Maria, “tells the tumultuous, beautiful, and tragic story of the life of the world’s greatest opera singer, relived and re-imagined during her final days in 1970s Paris,” as reported by Variety.

Peaky Blinders creator Steven Knight, who collaborated with Larraín on Spencer, has written the script.

Speaking about the role, Jolie said: “I take very seriously the responsibility to Maria’s life and legacy. I will give all I can to meet the challenge. Pablo Larrain is a director I have long admired. To be allowed the chance to tell more of Maria’s story with him, and with a script by Steven Knight, is a dream.”

Callas was one of the most renowned soprano singers of the 20th century, who was born in America in 1923 but grew up in Greece from the age of 13.

During her career, she struggled with near-sightedness which left her nearly blind. The singer was also involved in a number of scandals, including a supposed rivalry with fellow soprano Renata Tebaldi and an affair with Aristotle Onassis.

“Having the chance to combine my two most deep and personal passions, cinema and opera, has been a long-awaited dream,” Larraín said. “To do this with Angelina, a supremely brave and curious artist, is a fascinating opportunity. A true gift.”

Maria will be Larraín’s follow-up to psychological drama Spencer, which starred Kristen Stewart as Princess Diana.

In a five-star review, NME wrote: “Spencer won’t please staunch royalists, but Larraín and Stewart have succeeded in presenting a fresh and perhaps enlightening impression of one of the 20th century’s most dissected figures. This Diana isn’t ‘England’s rose’ or a ‘queen of hearts’, but a traumatised, cornered animal, desperately trying to claw her way out of a gilded cage.”