Amy Schumer “triggered and traumatised” by Will Smith Oscars slap 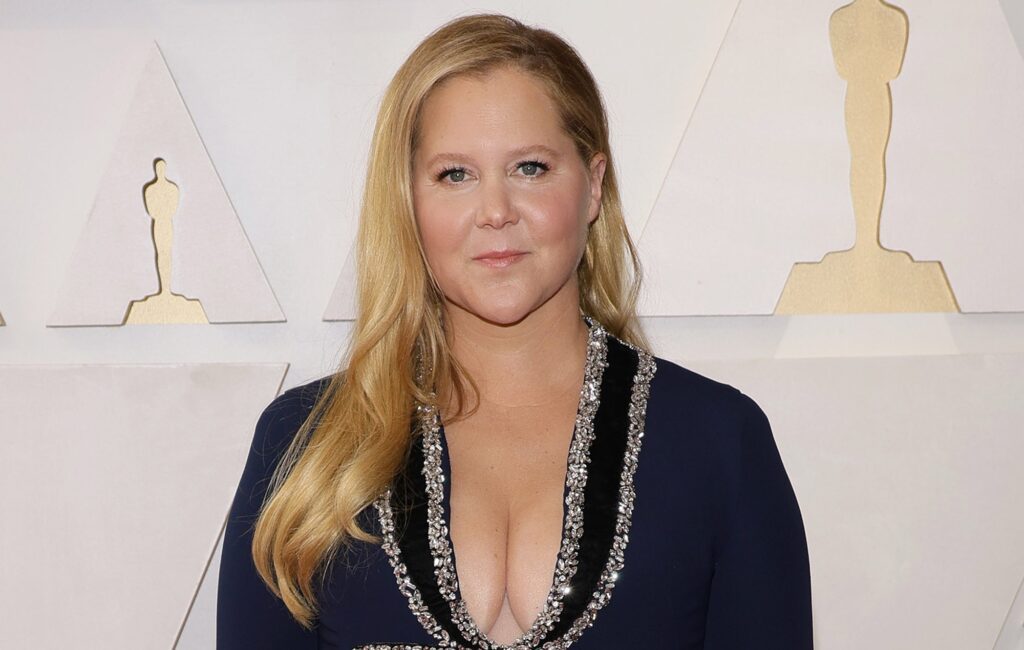 Amy Schumer has said that she’s still “triggered and traumatised” by the Will Smith and Chris Rock incident at the Oscars.

The comedian was hosting the event alongside Regina Hall and Wanda Sykes this year, and was the first co-host to be tasked with responding to the event as it happened.

“Still triggered and traumatised,” Schumer has now written on Instagram, several days after the ceremony. “I love my friend [Chris Rock] and believe he handled it like a pro. Stayed up there and gave an Oscar to his friend [Questlove] and the whole thing was so disturbing.

“So much pain in [Will Smith], anyway I’m still in shock and stunned and sad. I’m proud of myself and my co-hosts. But yeah. Waiting for this sickening feeling to go away from what we all witnessed.”

Will Smith has since issued a formal apology to Rock via his Instagram page.

“I would like to publicly apologise to you, Chris,” he wrote. “I was out of line and I was wrong. am embarrassed and my actions were not indicative of the man I want to be. There is no place for violence in a world of love and kindness.”

Smith also reiterated his apology to The Academy, as well as “the producers of the show, all the attendees and everyone watching around the world”.

“I deeply regret that my behaviour has stained what has been an otherwise gorgeous journey for all of us. I am a work in progress,” he added.