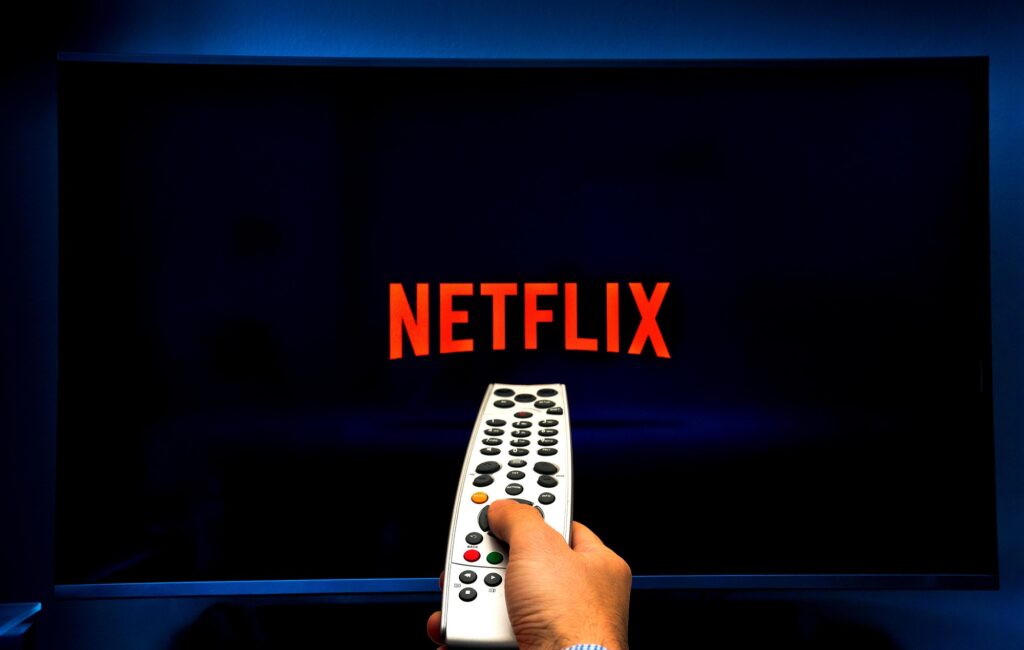 A new study has found that US consumers are now spending an average of $47 (£34) per month on video subscription services, up 24% since the coronavirus pandemic began.

According to the J.D. Power survey, the rise – from $34 average spend in April 2020, to the latest figures taken from December 2020 – has also seen 49% of viewers subscribing to four streaming services, up from 39% in April. As many as 13% said that they now use seven or more services.

The uptake has coincided with several new platforms launching, including HBO Max and Peacock, while Disney+ and Netflix have continued to grow, with the latter seeing 22% year-on-year rise in subscriptions.

They survey found that Netflix was the number one streaming service, with 81% of respondents saying they were subscribers, with Amazon Prime Video listed second at 65%, followed by Hulu at 56%, Disney Plus at 47%, HBO Max at 22%, Peacock at 18%, and Apple TV Plus at 14%.

While the boom has coincided with millions of citizens being forced to stay at home during various national lockdowns in response to the pandemic, analysts at MoffettNathanson suggested that “streaming fatigue” could kick in as restrictions begin to lift in 2021.

“When we emerge from this pandemic and people have less time to consume content at home, it will be intriguing to see how regularity of use factors into streamers’ decisions to potentially unsubscribe from some of these services,” Michael Nathanson wrote in their Q4 2020 SVOD track report released on Friday (January 22).

The survey also found that The Mandalorian, streamed via Disney+, was the most-watched TV show on streaming platforms in December 2020.