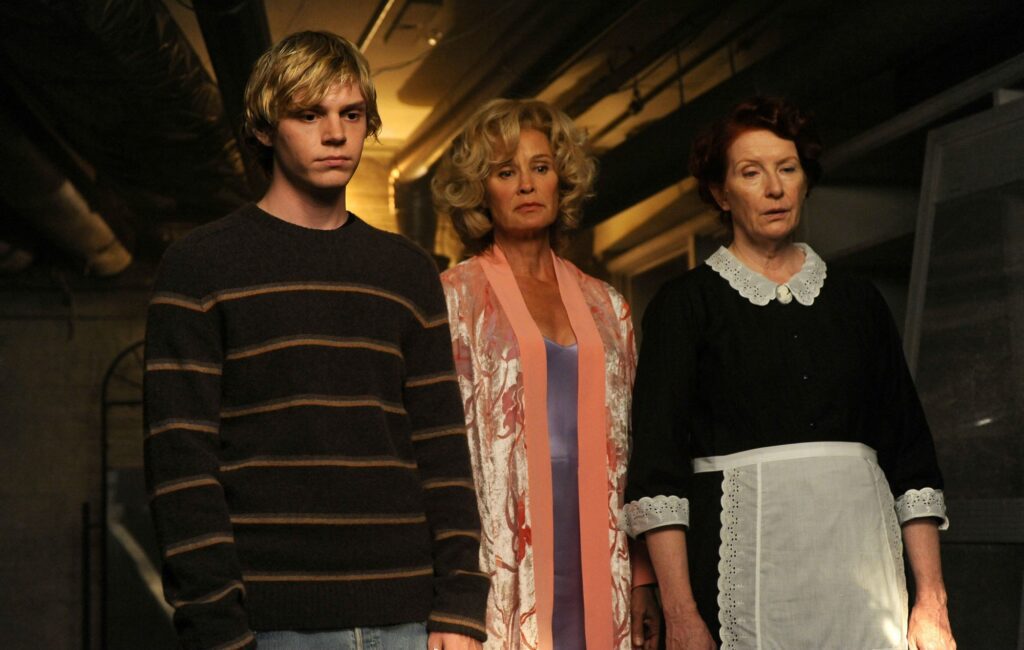 The new spin-off, set to air on FX, will feature 16 standalone episodes.

After sharing further details on the show earlier this week, Murphy has now given fans a look at the brilliant and terrifying way audition that secured the role of Spencer Novich, a Cirque Du Soleil performer, in the show.

“Congrats to Spencer Novich who is joining the cast of this season’s American Horror Story,” he wrote on Instagram. “This is the audition that got him the job.” Murphy also asked fans to guess the title of the show. See the audition below.

Murphy has said that the previously announced spin-off, an anthology of individual episodes, will comprise of 16 standalone episodes and will feature “AHS stars you know and love” from the show’s history.