AMC, the world's largest cinema chain, could go bust by the end of 2020 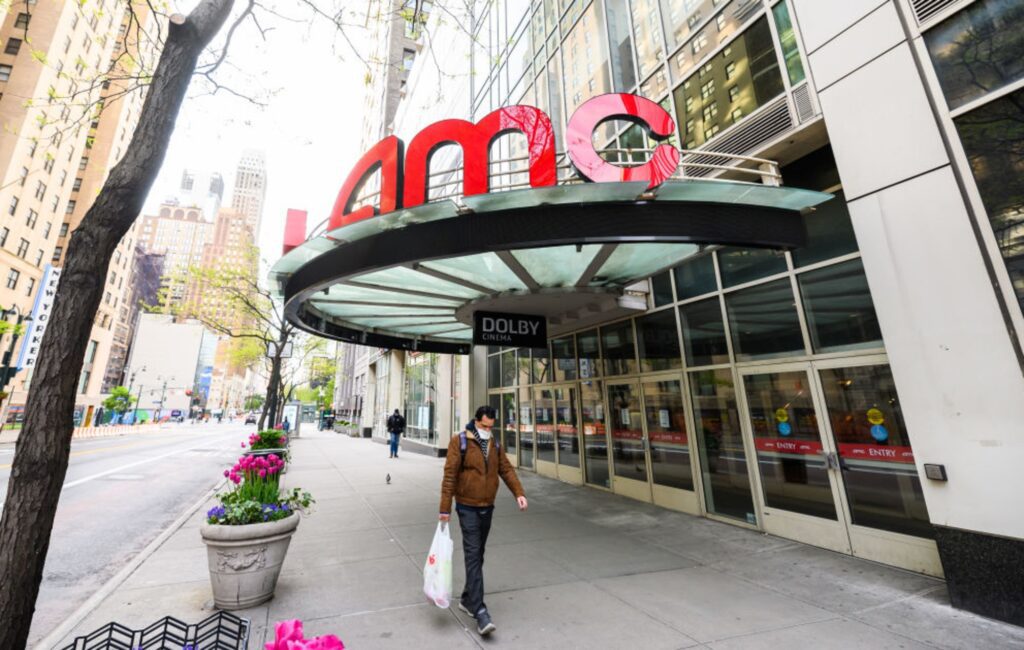 AMC Theatres have said the chain could go out of business by the end of the year.

The company, which is the world’s largest cinema chain, has said financial resources would be “largely depleted” by the end of this year or by early 2021 because of the “reduced movie slate for the fourth quarter,” as well as “the absence of significant increases in attendance from current levels.”

AMC said in a statement to CNN Business on the matter: “There is a significant risk that these potential sources of liquidity will not be realized or that they will be insufficient to generate the material amounts of additional liquidity that would be required until the company is able to achieve more normalized levels of operating revenues.”

In the UK, a number of cinema chains have undergone measures to minimize costs during the coronavirus pandemic.

Cineworld opted last week to close all their venues in the UK and the US, while Vue has closed a quarter of its UK cinemas for three days a week and Odeon opted to change the structure of a number of staff roles.

Discussing the Cineworld closures in light of the delays of James Bond movie No Time To Die, one London staff member told NME: “I’m extremely disappointed in [007 studio] MGM as No Time To Die could have saved the cinema industry. It’s what we were all holding out for.