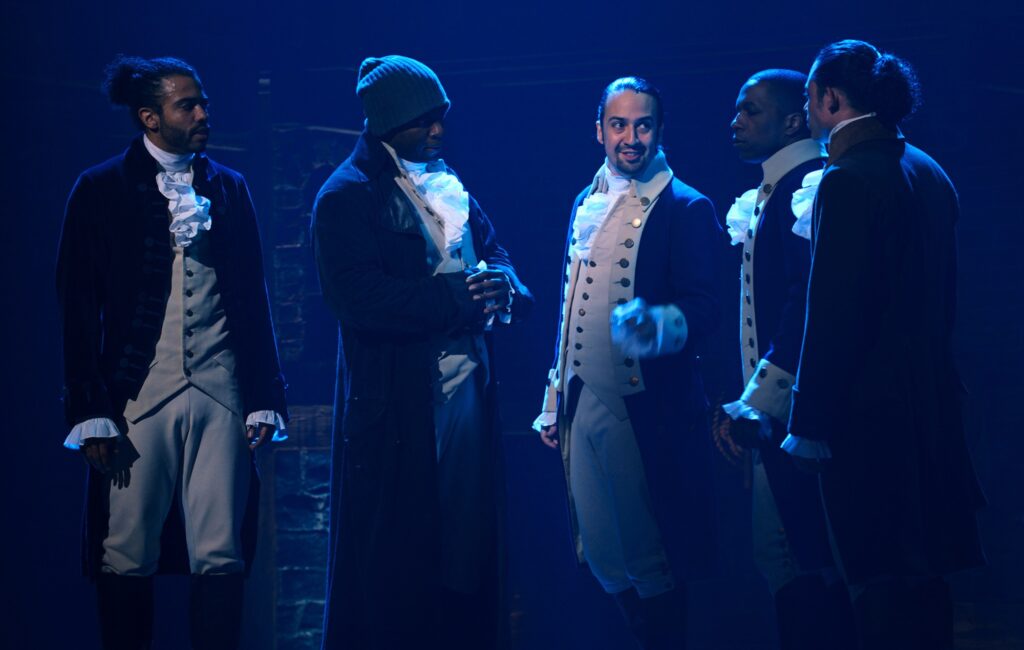 The Broadway cast of Hamilton will be hosting a virtual fundraiser for Joe Biden’s presidential campaign.

The performers will reunite online on October 16 at 9PM ET for a cast Q&A and special performance on Disney+.

Biden’s presidential campaign confirmed the news on Monday (October 12) that the grassroots event would be taking place.

Thomas Kail, who directed the filmed version of the original Broadway production, will be moderating a Q&A with the cast.

To attend the event, fans can donate any amount of money to the Biden Victory Fund via the organisation’s website.

Miranda has been vocal about his support for the democratic nominee on social media, and has participated in a phone bank event for Biden in partnership with the Latino Victory Fund.

Reviewing the film of the original Broadway production, which landed on Disney+ in July, NME’s Ali Shutler said: “A period drama that obsesses over legacy, Hamilton changed the game when it first hit the stage and now this bold, brilliant and daring filmed version is set to do it all over again.”

The Hamilton fundraiser for Joe Biden’s campaign will be held on October 16 online. You can sign up here now to confirm attendance for the event.