Adam Sandler responds to viral TikTok of him bailing on pancakes 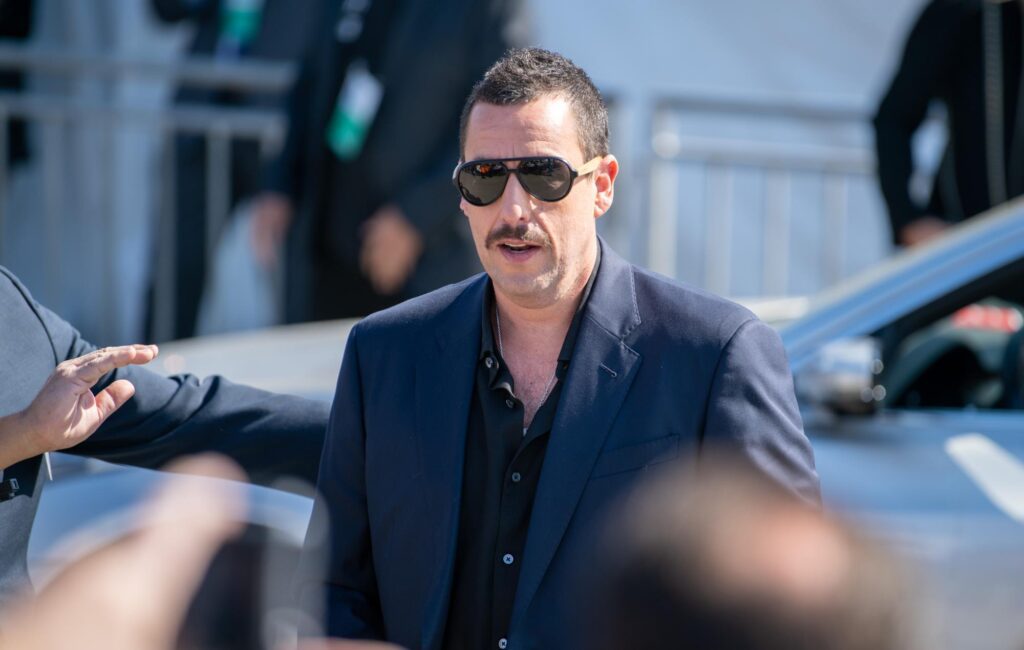 Adam Sandler has reacted to a viral TikTok of him leaving a pancake house, which has received more than two million likes online.

The actor was told by a waitress at an IHOP restaurant in the US that there was a 30-minute wait for a table. The waitress later realised that she hadn’t recognised Sandler behind his face mask, and shared CCTV via TikTok of the moment she spoke to him.

“Not realising it’s Adam Sandler and telling him it’s a 30min wait and him [of course] leaving [because] he’s not going to wait 30mins for IHOP,” she commented alongside the clip while using a clown filter over her face, “Pleaseee come back.”

Now, Sandler has responded to the clip, saying: “For the record, I only left the IHOP because the nice woman told me the all-you-can-eat deal didn’t apply to the milkshakes.”

For the record, I only left the IHOP because the nice woman told me the all-you-can-eat deal didn’t apply to the milkshakes.

In other news, Sandler also recently expressed an interest in making a sequel to his classic golf comedy Happy Gilmore.

While Sandler denied that it had been discussed, he and Chris McDonald, who played Sandler’s rival Shooter McGavin in the film, both stated that they would love to shoot a sequel if it was presented to them.

Sandler suggested that the plot could revolve around the two characters competing on the senior golf tour, to which McDonald said would “be a complete blast” to do. “The senior tour with us two? Oh my god,” he said.