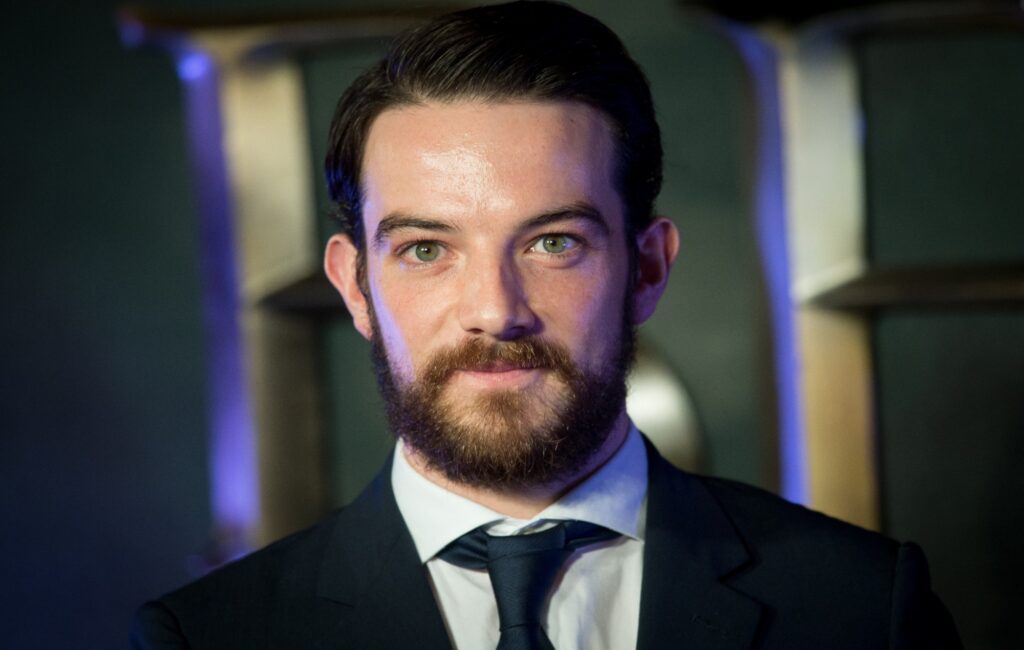 Fantastic Beasts actor Kevin Guthrie has been given a three-year jail sentence for sexually assaulting a woman in Glasgow.

As reported by the BBC, the attack happened at the flat of fellow actor Scott Reid in September 2017. The woman was due to meet Reid and Guthrie at a local bar. However, Reid received a call from a taxi driver asking him to collect the woman as she appeared to be ill.

“She was unwell and thought her drink had been spiked elsewhere that night,” relayed Sheriff Tom Hughes in Glasgow Sheriff Court. Both men helped the woman into Reid’s flat and put her to bed. When Reid left the room to call NHS 24, Guthrie performed multiple sex acts upon the woman. He would stop the attacks when Reid would re-enter the room.

The actor, whose credits include Sunshine on Leith and Netflix series The English Game, denied the charge. He told the court that he had only “helped” the woman after she fell ill. However, the jury heard that his DNA was found inside her underwear. Guthrie was found guilty after a four-day trial and placed on the sex offenders register indefinitely.


“The court must show that women can be protected from domestic sexual offences,” said Hughes. “The offence you have been convicted of caused distress and consequences to the young woman involved in this case.”

He added: “The jury accepted that you committed these heinous crimes and the only appropriate sentence is imprisonment.”

Following his conviction, Guthrie was dropped from BBC Scotland series Inside Central Station. All episodes in which he featured have been removed from BBC iPlayer.