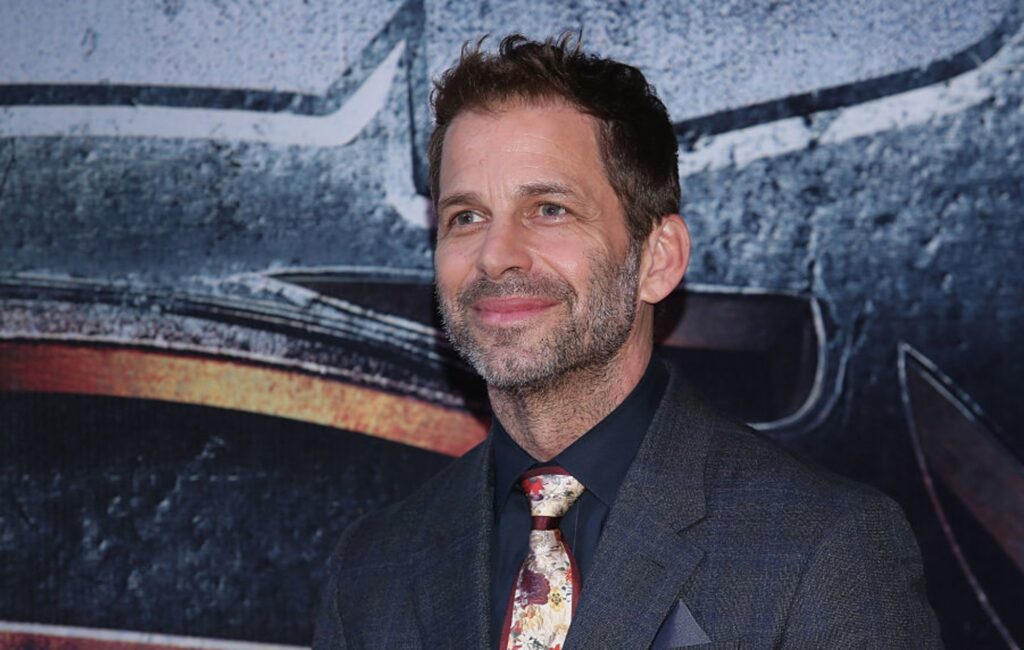 Zack Snyder has come out in support of the first Black Superman,

In a recent interview with the Radio Times, the Justice League filmmaker described the casting idea as “a bold and cool and probably long overdue move”.

His comments come after Warner Bros. confirmed that it is looking for both a Black director and a Black lead for the upcoming Superman movie. The film is produced by J.J. Abrams and written by author and journalist Ta-Nehisi Coates.

In the same interview, Snyder professed his love for Henry Cavill, who he referred to fondly as “my Superman”. However, he also said that he “loves” what Abrams did in the past, and is “interested to see what happens” with the new film.

Warner Bros. broke the news that the Superman reboot will feature a Black lead earlier this year. According to The Hollywood Reporter, instead of focusing on a comics character like Calvin Ellis or Val-Zod, the film will be about Kal-El, who has been the focus of all the Superman films so far.

“Coates is crafting a Kal-El in the vein of the original Superman comics and will have the protagonist hail from Krypton and come to Earth,” sources are alleged to have told THR. “While the story is currently being crafted and many details could change, one option under consideration is for the film to be a 20th century period piece.”

Back in 2019, it was reported that Black Panther star Michael B. Jordan was in talks for the titular role –before responding to the rumours of his part in Superman last month.

“You hear the whispers and the rumours and stuff like that and it’s just a compliment,” he said.

“You know, I appreciate people that think about me in that type of way for these roles. I don’t really have anything more to give on that other than it’s just flattering and I appreciate it. But, you know, whoever they get or if it goes that way, I think it’ll be an interesting thing to see.”

Snyder’s Neflix zombie film Army of the Dead is released on the platform on May 21.