A lost 'Muppet Christmas Carol' song has been found and reinstated 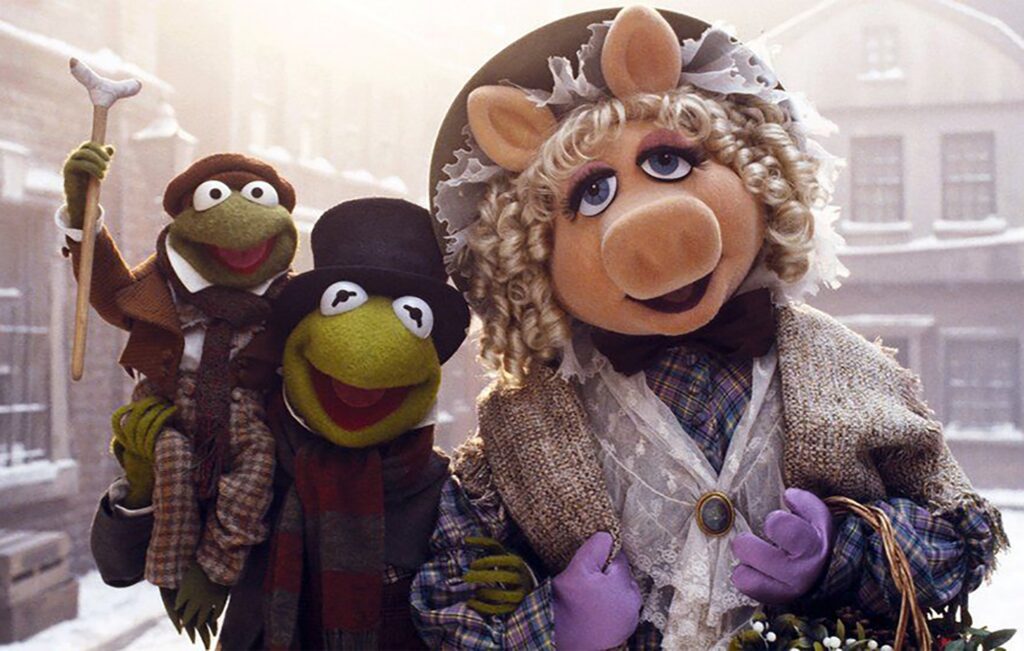 A cut song from The Muppet Christmas Carol has been found, and has been reinstated.

Director Brian Henson explained that a song titled ‘When Love Is Gone’ was cut from the original release as Disney deemed it  “too sophisticated emotionally” for young viewers, as Scrooge sings to his fiancée Belle.

“I was so excited,” Henson, son of Muppets creator Jim, told BBC Radio 2 upon hearing about the forthcoming cut. He explained that the song remained in VHS copies of the film and not the DVDs, but that a new cut for a 4K remastering would feature the song.

“They actually hid it… so I went down and they said: ‘But before we show it to you, we’ve got something else we want to show you’. And they put up reel four of Christmas Carol with When Love Is Gone,” Henson said.

In other Christmas radio news, Gavin and Stacey stars Joanna Page and Mathew Horne will be reuniting for a Christmas Day show on BBC Radio Wales.