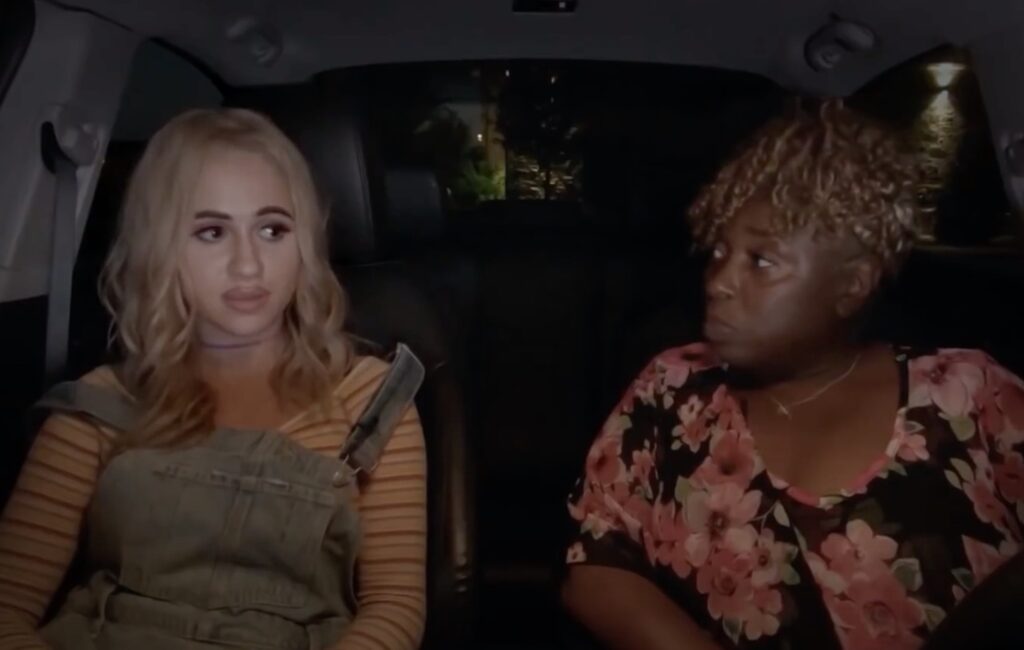 A fundraiser has been set up for the babysitter in Borat Subsequent Moviefilm, raising over £60,000.

It comes after Jeanise Jones said she felt “betrayed” after not being told that the film was a satire.

Jones was only paid $3,600 (£2,750) for her role in the film, and her pastor Derrick Scobey has set up a GoFundMe fundraiser page for her.

“The joke is on us/Jeanise and that’s no problem,” Scobey wrote on the fundraiser. “Many of you have reached from around the world to say thank you, so I thought it would be great to give people a vehicle to say thank you in a tangible way. She wasn’t paid much money at all for her role in this movie.”

The fundraiser also reveals that Jones recently lost her job of 32 years due to Covid-related cuts.

“Please consider saying thank you to Jeanise with a tangible gift. She’s unemployed right now due to Covid,” Scobey wrote. “Previously, she worked on a job for 32 years! She’s faithful!

“Please consider giving a contribution to simply to say thank you to Jeanise for being ‘A moral compass and a light shining in darkness’ in this movie. I would be remiss if I didn’t thank Sacha Cohen Baron and Monica Levinson (Producer) for casting Jeanise in this movie. ”

Meanwhile, a lawsuit filed against Amazon Prime Video and the creators of the new Borat film by a Holocaust survivor’s estate has been dismissed.

Reviewing Borat Subsequent Moviefilm, NME wrote: “Borat’s return is for the fans. Those who still wail “Is nice!” when clinking pint glasses in the pub. The kind of person who might wear a mankini to a music festival. That guy in school who shouted “Wa wa wee wa!” every time he found a penny on the playground. There’s nothing wrong with that, but many will have been expecting more.”