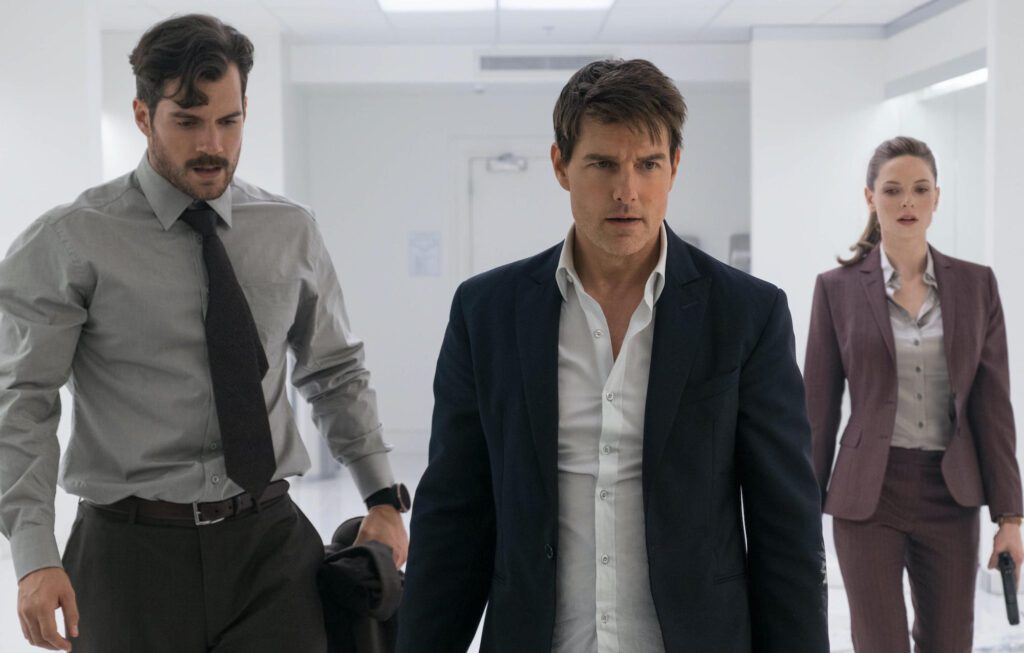 A COVID-19 outbreak has reportedly hit the set of Mission: Impossible 7.

Discussions at the end of last week allegedly suggested the film could be further delayed in light of the ongoing coronavirus pandemic, with reports coming in on Monday (October 26) that 12 people on set had tested positive.

The Sun reports that 150 extras were told to not come in to shoot scenes last week, following a positive coronavirus test.

“There are about 150 extras involved in the filming and late on Thursday they were all told not to turn up for work and they would be notified when they would be allowed back on set,” a source told the publication.

They added: “No official reason has been given but it’s feared it’s down to COVID and this will be the second time the production has been hit because of the virus.”

Production on Mission: Impossible 7 was suspended in February due to COVID-19, after which shooting resumed in August.

Tom Cruise had reportedly hired a Hurtigruten boat while shooting in Norway for the cast and crew last month, to avoid any more delays related to the virus.

“They are terrified of further delays,” a source had said. “Tom is determined not to see any more hold-ups. The studio believes it will keep everyone safe and get this shoot wrapped up.”

Mission: Impossible 7 is currently due to be released in cinemas on February 23, 2021, with no delays yet to be announced.