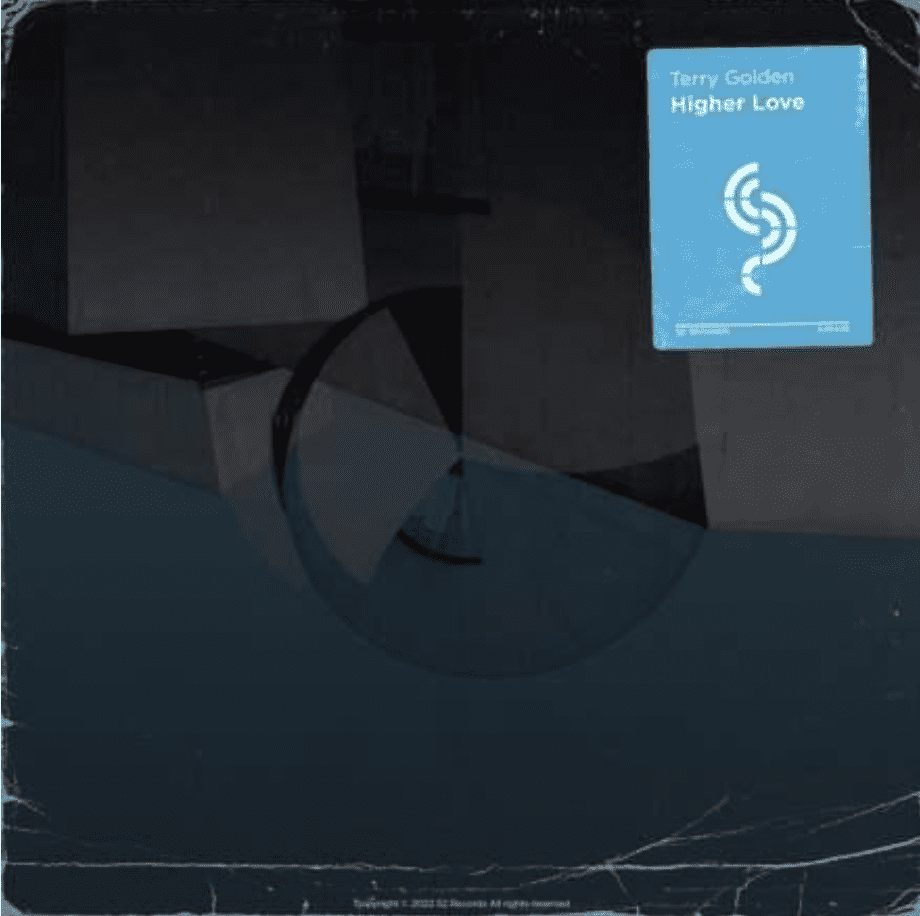 Terry Golden strikes back with ‘Higher Love’, his latest single introduced via S2, an imprint of Sirup Music. This label has had a constant stream of first-rate productions as of late, with the likes of Mike Candys, Ryu & Dante, and Sean Joseph being part of the list of artists that have put music out in the past couple of months, Terry is not a stranger to this imprint, having released a track himself with them: ‘Horizon’ a mainstage banger, featuring DEVN6.

Following his hard-hitting latest release ‘Save Me’, a Future House inspired track featuring Robbie Rosen, and the great reception of his weekly radio show ‘Art of Rave’, where he mixes well-known tracks by acclaimed artists like David Guetta, Nicky Romero or Alesso, with music of his own, that has garnered him a lot of praise and attention, having reached more than 40 global radio stations, while also being available on streaming platforms like Amazon Music or Mixcloud. Terry comes forward and delivers a new megahit that will surely make everyone move.

In ‘Higher Love’ arpeggiated synths open the track, paving space for a classic house beat that pumps up the mood, an acid drop transports the listener to what can be described as a dark but energetic dance floor. An acid bass line and textures hold the song together, big sawtooth synths and sharp elements contrast with the low-pitched main vocals. Bass house enthusiasts and party seekers will find this track an instant hit.

Expect more heavy and impressive productions and new projects from Terry Golden, as he continues to amaze his followers with top-notch grand releases, reminding everyone that when it comes to unveiling new music, this year has just started.
‘Higher Love’ is out now via S2 and available in all major online stores and streaming platforms: