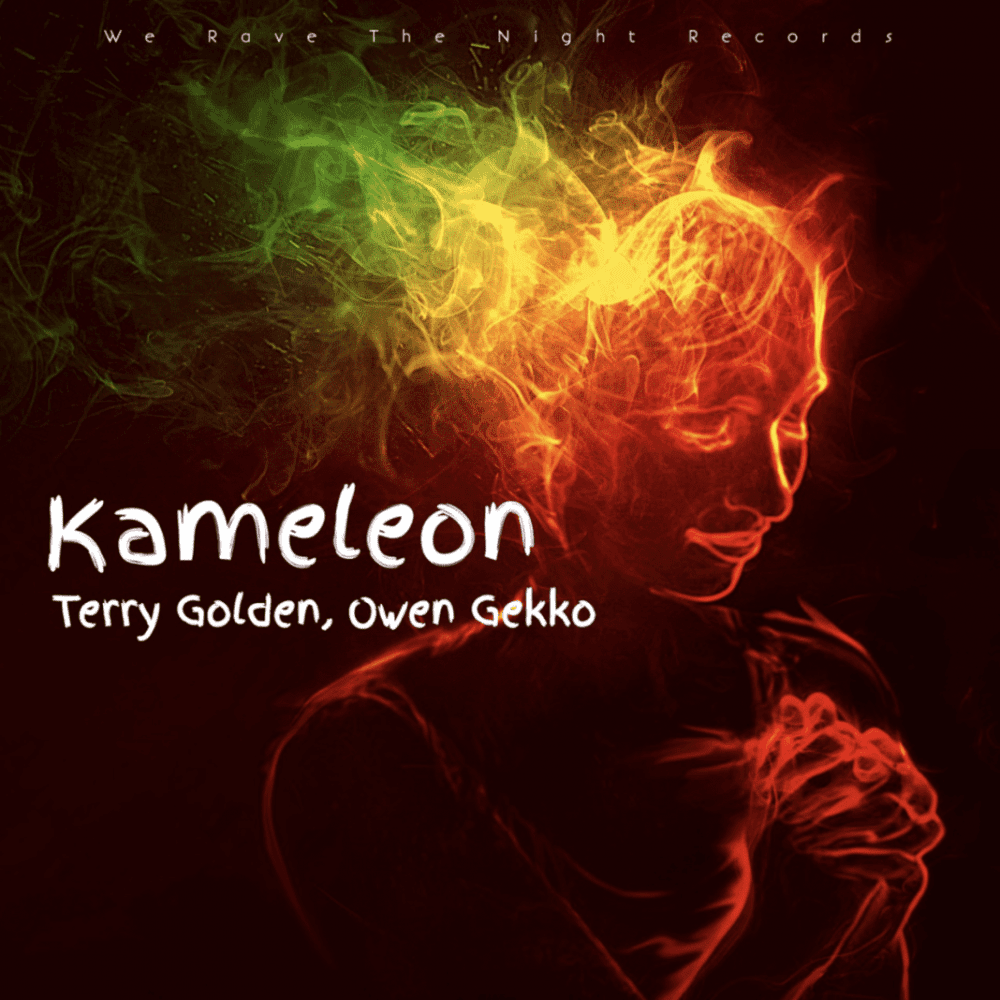 Terry Golden has been killing it so far in 2021, and now he is back with a brand-new release called ‘Kameleon’ featuring Owen Gekko. This has followed after hitting it off with successful releases earlier this year like ‘Higher’, ‘Made It’, and ‘EvaR’. Hailing from Denmark, Terry Golden has become somewhat of an afficionado in the dance music scene, he offers up fresh and unique music as he merges his different techniques and experiences to create truly ear-catching releases. He has made himself known in the scene and turned heads along the way, with Radio support from some of the biggest figureheads in the industry, like David Guetta, Don Diablo, and Hardwell.

With ‘Kameleon’, you can expect to be transported into a world of your own as flushes of that organic Terry Golden sound flood through the speakers. The first thing to mention is Terry’s talent for curating instant EDM classics packed full of elements that just make sense. Huge atmospherics play a massive part in this release, and it’s chopped full of hair-raising elements mixed in with epic synth melodies and hard-hitting drops bound to get your feet moving. Owen Gekko adds his inimitable style to the mix, as ‘Kameleon’ takes a bouncy House infused spin off of Terry’s normal style, and it just works so well.

After the immense support Terry has received in the past year, he is well on the way to the top of the pile of producers in the EDM scene. With an ever-growing fanbase of loyal listeners, Terry is constantly closing in on his organic sound, with elements that are reminiscent of the golden era of EDM and the timeless classics from the likes of Avicii and David Guetta that still go crazy on the dancefloor, mixed in with a unique and modern flair. Tune in now and check out what he has to offer.