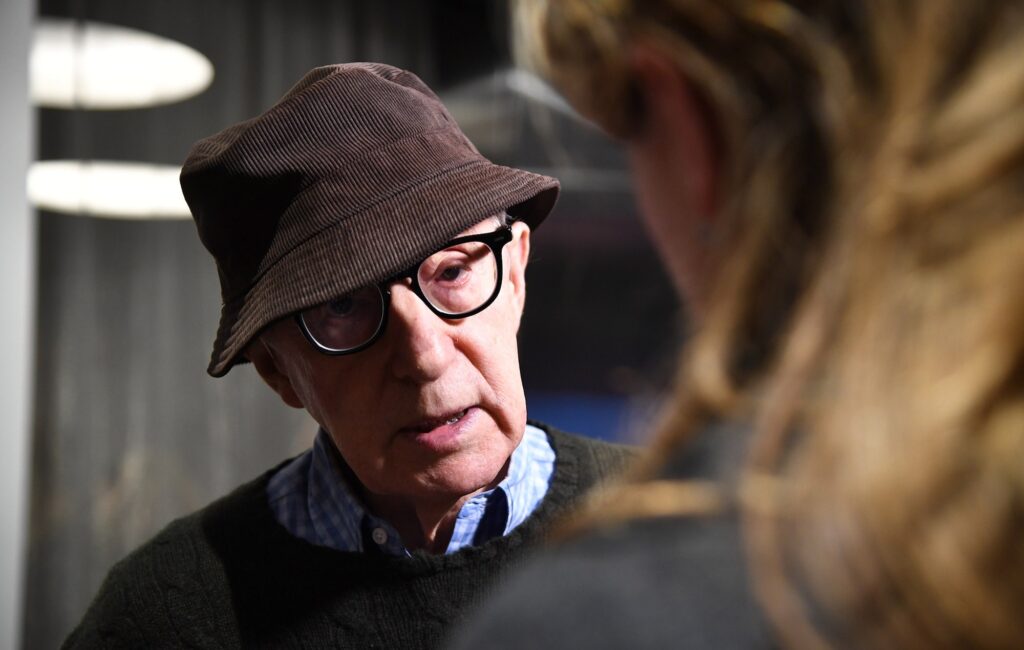 In an interview with the Mail on Sunday, Allen spoke of his relationship with Previn, who is the adopted daughter of his former wife Mia Farrow.

“I admit, it didn’t make sense when our relationship started,” Allen said. “On the surface, we looked like an irrational match. I was much older and she was an adopted kid.

“It looked to the outside world that it was an exploitative situation – that I would exploit her as an older predatory male, and she would exploit me for whatever I had. That was never the case. In the past, I had always gone out with actresses, but for whatever inexplicable reason, with Soon-Yi it worked.”

Allen continued, sharing his thoughts on relationships and specifically infidelity.”My view was always that most relationships don’t work, which is why people have affairs,” he said.

Woody Allen’s latest film, A Rainy Day in New York, has topped global box office statistics with its international release. The film has earned approximately $20.9m (£17.1m) so far after being released in South Korea and other countries. It will be released in the UK on June 5.

In a two-star review, NME said: “If A Rainy Day In New York does end up being Allen’s final film, it’ll be a pretty damp end to the career of one of Hollywood’s once most celebrated auteurs.”