Michael Moore film 'Planet of the Humans' pulled due to "censorship" 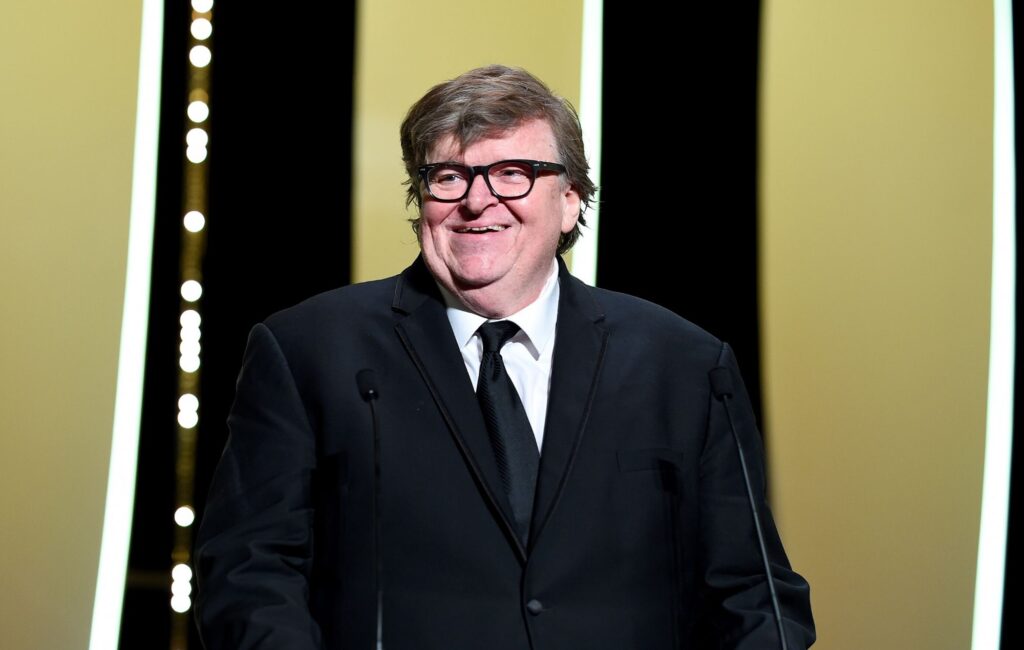 A new documentary produced by Michael Moore, Planet of the Humans, was pulled from YouTube overnight – a decision writer-director Jeff Gibbs called a “blatant act of censorship.”

The film was released on YouTube on April 21, and has seen 8.3 million views since its launch.

Climate scientists and environmentalists urged for the removal of the film, calling it “dangerous, misleading and destructive”.

In a letter written by Gasland filmmaker Josh Fox and signed by scientists and activists, the way the film “trades in debunked fossil fuel industry talking points” is criticised.

Following the removal of the film, Gibbs said in a statement yesterday (May 25):  “It is a misuse of copyright law to shutdown a film that has opened a serious conversation about how parts of the environmental movement have gotten into bed with Wall Street and so-called ‘green capitalists’.

“There is absolutely no copyright violation in my film. This is just another attempt by the film’s opponents to subvert the right to free speech.”

Gibbs added: “Opponents of Planet of the Humans, who do not like its critique of the failures of the environmental movement, have worked for weeks to have the film taken down and to block us from appearing on TV and on livestream.

“Their efforts to subvert free speech have failed, with nearly eight and a half million people already viewing the film on YouTube. These Trumpian tactics are shameful, and their aim to stifle free speech and prevent people from grappling with the uncomfortable truths exposed in this film is deeply disturbing.”

The producers subsequently announced that Planet of the Humans will now stream for free on Vimeo.