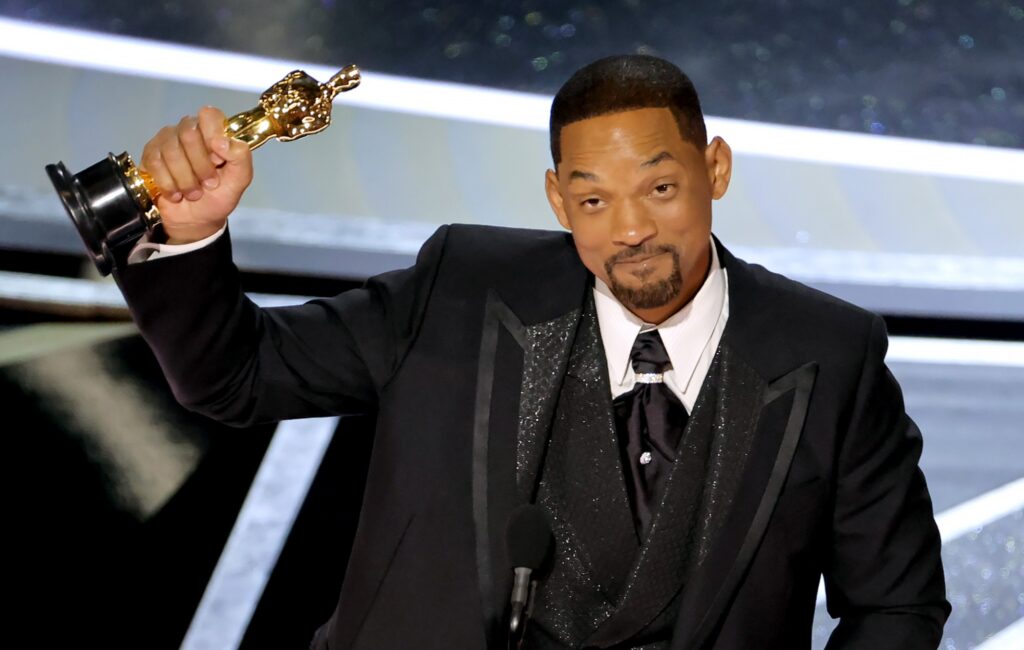 Will Smith has reportedly suffered a “very significant” decline in popularity since the notorious Oscars slap earlier this year.

After Chris Rock made a joke about Smith’s wife Jada Pinkett Smith, the actor took to the stage and hit the comedian across the face.

Q Scores has since provided data to Variety regarding star power and appeal, showing Smith’s ratings had been declining since the Oscars.

The database had polled roughly 1,800 US consumers about various celebrities, with Smith often ranking in the Top 10 of positively rated actors.

Smith’s score reportedly went from a 39 to a 24 between January and July 2022, as Q asks for two polls per year.

The negative ratings for Smith significantly increased, climbing from less than 10 to 26 – the average score usually sits around 16 or 17, according to the aggregator.

Jada Pinkett Smith’s score was also affected, with her positive score falling from 13 to 6 and her negative score rising from 29 to 44.

Last month, Smith posted an apology video addressing his altercation with Rock at the Oscars. “I’ve reached out to Chris and the message that came back is he’s not ready to talk and when he is, he will reach out,” Smith said in the clip.

Following the incident, Smith resigned from the Academy and was subsequently banned from attending all Academy events for 10 years.