'The Batman 2' script officially in development with Matt Reeves 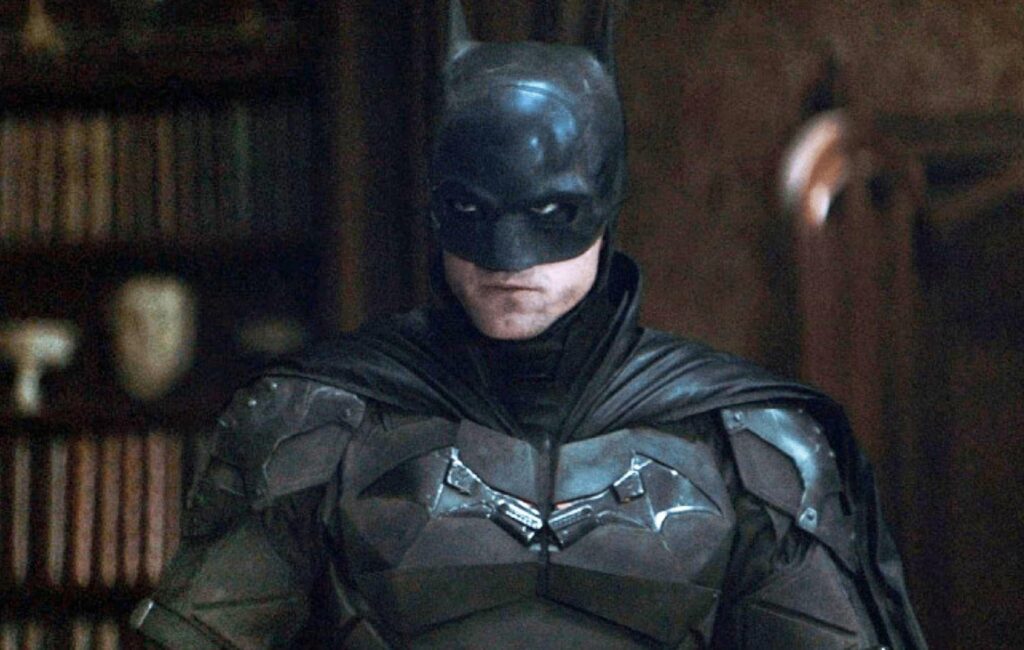 The Batman 2 is officially in development, with Matt Reeves at Mattson Tomlin writing the script.

Reeves wrote the script for and directed the first DC film in this new era, casting Robert Pattinson as the caped crusader in a new version of Gotham.

The filmmaker has since signed a first-look deal with Warner Bros over several years, giving the distributor rights to look at all of Reeves’ projects first.

“Making this legendary studio my home is a dream,” said Reeves in a statement obtained by Deadline.

“I am so excited to be working with Mike, Pam, and Channing and our teams to bring captivating stories I am truly passionate about to the big and small screen.”

The deal revealed that Reeves is already writing the second film, in which Pattinson will return as the title character. Tomlin, who was uncredited as a writer on the first instalment, will co-write the sequel.

Reeves is set to executive produce a Batman spinoff series focusing on Colin Farrell’s Penguin, who debuted in the DC film.

“Colin exploded off the screen as the Penguin in The Batman, and having the chance to thoroughly explore the inner life of that character on HBO Max is an absolute thrill,” Reeves said at the time.

“Dylan [Clark, film producer] and I are so excited to work with Lauren [LeFranc, writer and showrunner] in continuing Oz’s story as he grabs violently for power in Gotham.”