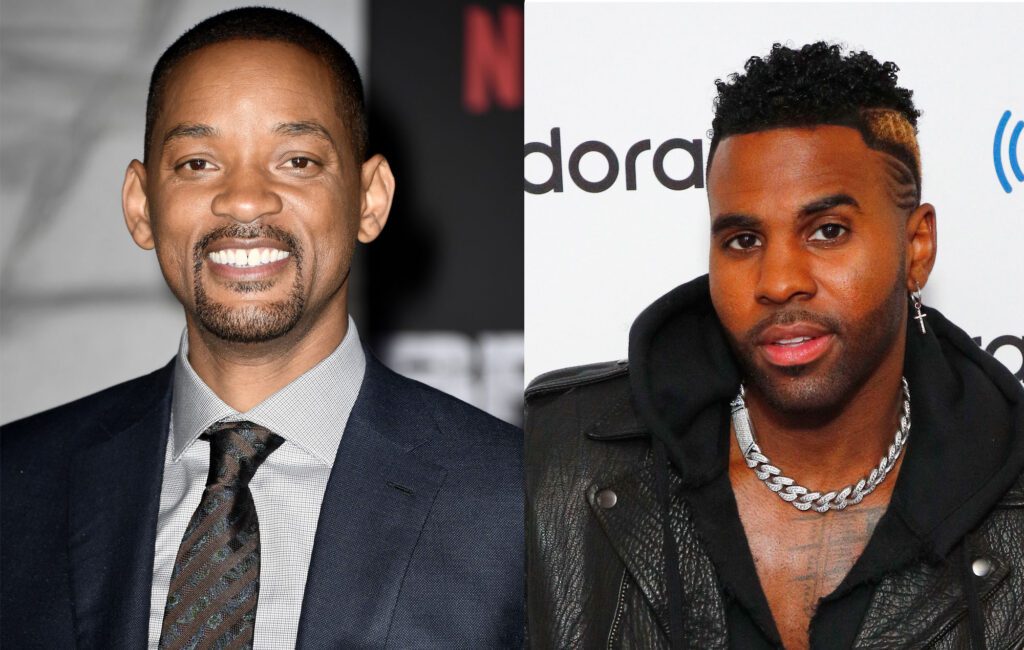 Will Smith has teamed up with Jason Derulo to surprise 14-year-old Texas resident Aiden, who was diagnosed with cancer this April. With help from GameSpot, the pair gifted Chuck a PlayStation 5.

Aiden’s father Chuck reached out to Smith on social media, who has been running a Snapchat original series called Will From Home, where the star gets in touch with fans and spotlights inspirational stories.

Due to the coronavirus pandemic, Aiden had been isolated from his father Chuck during his chemotherapy treatment. As Chuck was unable to see his son in person, he took to dancing in the car park to cheer up his son.

Smith says in the video: “When Aiden looked out the window, this is what he saw: his dad dancing in the parking lot dressed in the brightest colours he could find.”

In the clip, Smith speaks about Chuck’s experiences dancing for his son, before bringing on Jason Derulo to help teach the pair some new dance moves.

Derulo instructs Chuck on how to do a handful of new moves, before capping it off with The Woah.

Later in the video, Smith tells Aiden to open the bag that he’s sent to them, revealing a PlayStation 5, DualSense controller, and a GameStop gift card in partnership with GameStop Giving.

At the end of the video Smith says, “You can’t even get these yet”, commenting on the fact that stock shortages for the Sony console’s are still an issue.

On top of the gift, GameStop has also donated $5,000 to the Cook Children’s Medical Centre, where Aiden has received treatment. As a further show of generosity, Will Smith matched their donation “in honour of the love you guys are putting into this world.

Smith was in the news earlier this year for taking part in the cast reunion for a one-off special episode of Fresh Prince of Bel-Air, marking the show’s 30th anniversary.