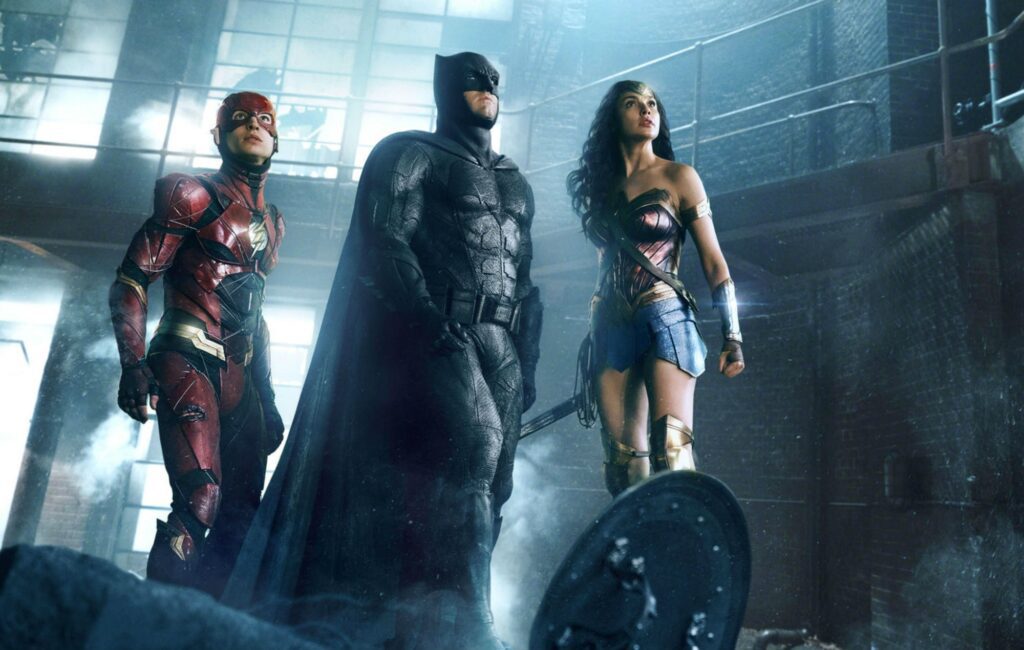 The long-awaited ‘Snyder Cut’ of Justice League now has its first official trailer – check it out below.

The clip was aired on Saturday (August 22) at a DC FanDome panel, which shared a number of updates on various upcoming projects in the DC extended universe.

Set to Leonard Cohen’s ‘Hallelujah’, the trailer shows various members of the team on their individual journeys as they slowly band together. Superman, Darkseid, and Cyborg all look set to feature prominently in the new cut.

Snyder’s version will be broadcast in four one-hour segments – expected to air in 2021, though no official release date has been set – before being assembled into one extended film. The team is also reportedly working on a distribution plan for countries where HBO Max isn’t available.

Earlier this week (August 21), it was reported that an investigation into the original set of Justice League had been launched follow claims of abuse made against Whedon.

Ray Fisher, who played Cyborg in the DC superhero film, tweeted on July 1 that Whedon’s “on-set treatment of the cast and crew of Justice League was gross, abusive, unprofessional, and completely unacceptable.”