Watch the exclusive trailer for the new GRM Daily docuseries 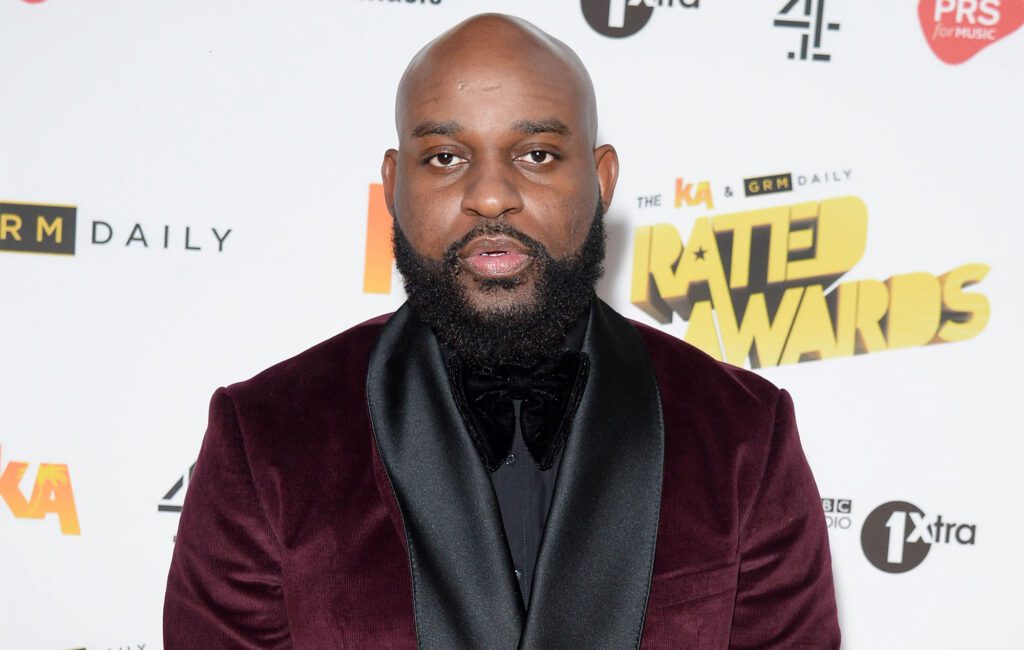 The first trailer for Together We Rise: The Uncompromised Story of GRM Daily has just been released – check it out below.

The four-part documentary series, set to launch at the end of September, follows the rise of online music platform GRM Daily and its founder Koby ‘Posty’ Hagan.

GRM Daily, founded in 2009 as Grime Daily, is a global platform specialising in UK rap across a number of genres including drill, grime, UK garage, Afroswing, trap and British hip-hop.

At the time of writing, GRM Daily has 3.21 million subscribers on YouTube and 1.7 million followers on Instagram.

You can watch the full trailer exclusively above.

The series is set to map Posty’s journey in working with a new generation to build the network, describing the founder’s story as “not only a story of excellence within Black British business and culture but synonymous with Grime and Rap.”

The official synopsis continues: “Seemingly from nowhere with the help of his peers, Posty and his team step up and, in the face of adversity, upheld their own convictions against the odds, succeeding and continuing to do so decades later.”

Together We Rise: The Uncompromised Story of GRM Daily will launch its first episode on YouTube on September 28.