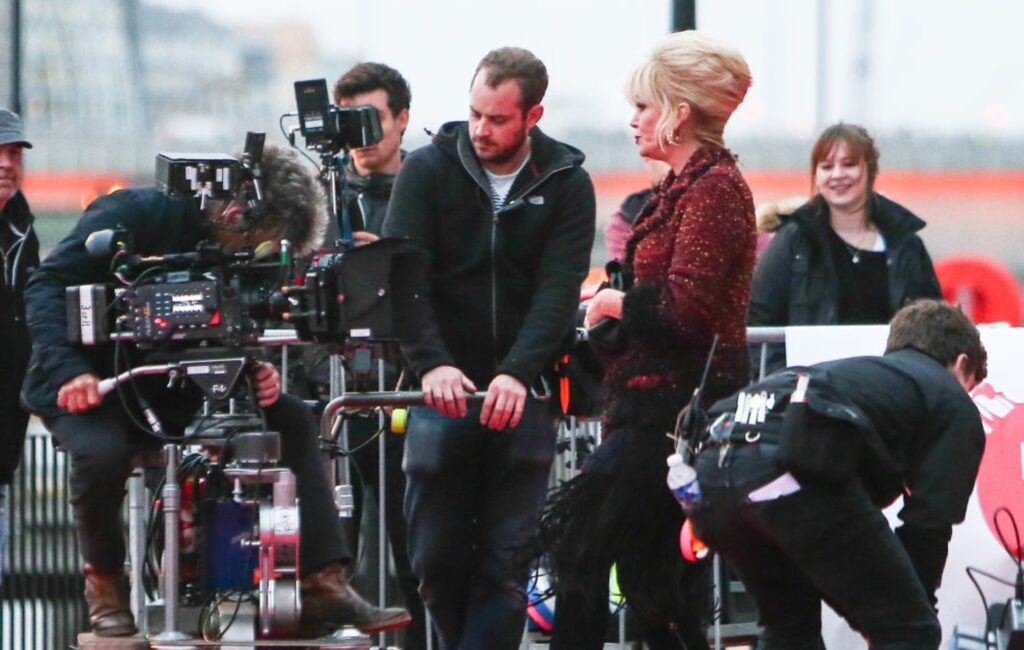 A £500 million insurance fund has been set up to help the UK film and TV industry get back on its feet following the coronavirus pandemic.

Culture secretary Oliver Dowden announced yesterday (July 28) that through a new scheme the UK government will take on the role of a commercial insurer, offering support to productions that have incurred losses due to COVID-19.

Film and TV production took a hit earlier this year because of the lockdown, meaning that a number of movies and popular shows, such as Peaky Blinders, The Witcher and Line Of Duty, were put on hold.

Restrictions are beginning to ease off, but that hasn’t meant that production has been able to just pick straight back up. A number of films and shows have struggled to restart because insurers won’t provide COVID-19 cover.

“Production insurance is a fundamental part of how you make TV programmes and films,” John McVay, the chief executive of the Producers Alliance for Cinema and Television (Pact), told The Guardian. “There has been no insurance written for COVID-related potential losses since the lockdown.”

Some shows have restarted production but with certain measures in place, such as Coronation Street where strict social distancing is being observed.

“If you want to do something with scale and ambition, which is what the UK is famous for, you can’t even think of it unless you have insurance,” said McVay.

Speaking about the new government scheme, McVay said the announcement was “amazing” and that he was thankful that industry concerns were being listened to.

“This has been a long slog. This allows us to get people back off furlough and get the industry back up and running,” he said.

The £500m film and TV production restart scheme will cover the whole of the UK. The chancellor, Rishi Sunak, said: “The UK’s film and TV industry is the envy of the world, and it’s vital that productions get the help they need to restart as part of our plan to kick-start jobs following the lockdown.”

He continued: “This targeted scheme, which will help fill the gap created by the lack of available insurance, will help protect tens of thousands of jobs, from actors and directors through to camera operators, costume designers, and runners. The sector is worth over £12bn to the UK’s economy, so it’s right that we do what we can to help them reopen and get back to making the films and shows that we all love.”

Earlier this month, the government announced plans to fund the UK’s arts, culture and heritage industries with £1.57 billion to help them “weather the impact of coronavirus.”

Dowden shared more details of the fund, including the creation of a new board to help administer the programme and advise on the largest grants.

Chaired by Sir Damon Buffini, a founding partner of the private equity fund Permira and the chair of the National Theatre, money from the fund will be distributed by organisations such as Arts Council England, the British Film Institute and Historic England.

Guidance and criteria for applicants will be published later today (July 29).