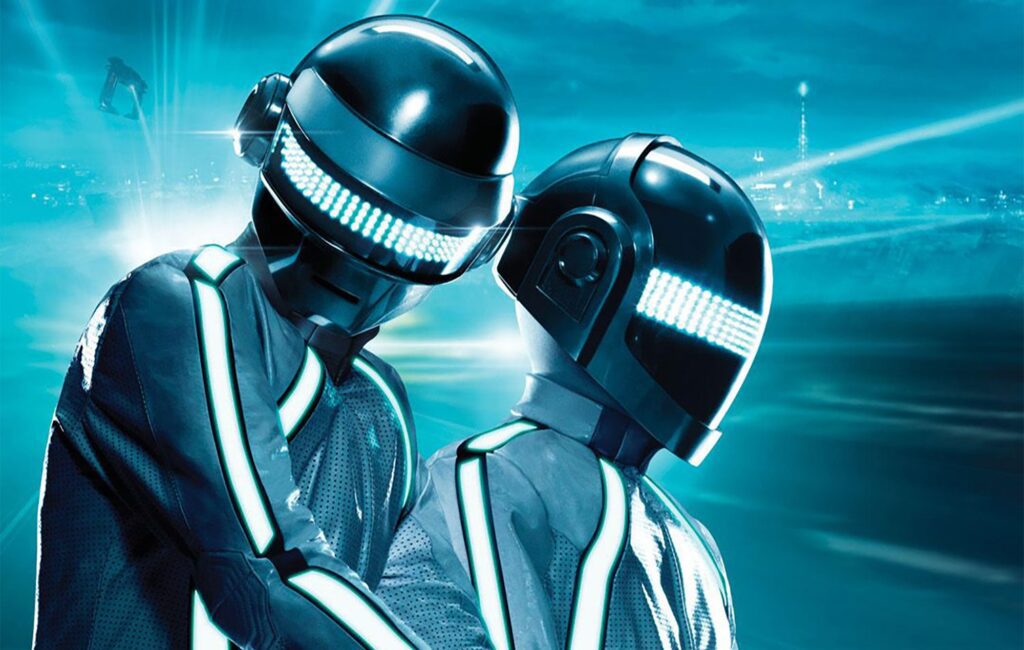 A sequel to Joe Kosinski’s Tron: Legacy has finally be confirmed to be in the works at Disney, with Daft Punk on board too.

The 2010 film, which saw Daft Punk both feature and compose the soundtrack, will be getting a follow-up film, Walt Disney Studios’ President Of Music & Soundtracks, Mitchell Leib, has confirmed.

Leib shared the news on Light The Fuse, a podcast about the Mission: Impossible film series. He teased that meetings with Daft Punk’s manager Paul Hahn had taken place, and said, “We’re looking at making a sequel to Tron [Legacy] now. We’re making a Tron 3.”

He said the script was already completed, calling it “a really phenomenal script that we’re very excited about.”

On why the new project might have taken so long to get greenlit, Leib said: “Whereas the timing wasn’t right to have done it years ago, I think we feel like the timing is right now and we learned a lot of lessons from that last movie.”

He continued: “The right and first thing to do is to bring Daft Punk back and see if they want to [return]… We don’t even know who will be directing yet. We’re hopeful that Joe Kosinski will come back and do another one. A lot of things gotta fall into the right places.”

Daft Punk are also in talks on to score a new Dario Argento film, Occhiali Neri, which will be Argento’s first film in eight years.