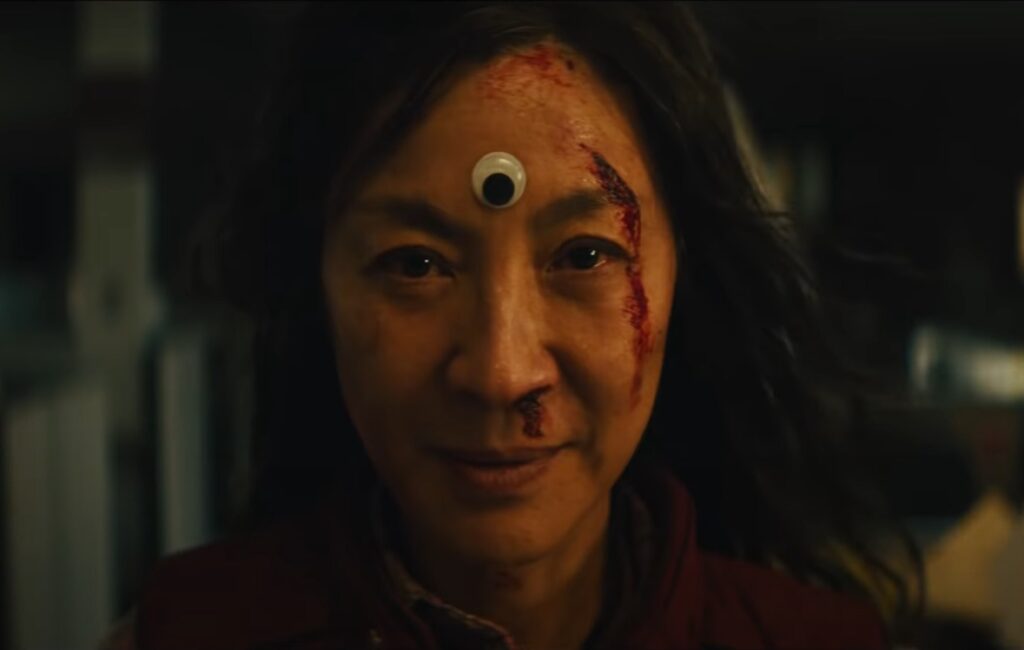 An action-filled trailer has been released for upcoming film Everything Everywhere All At Once, starring Malaysian actress Michelle Yeoh.

Yeoh, who’s recently appeared in Shang-Chi and the Legend of the Ten Rings and Crazy Rich Asians, plays Evelyn, a mother thrown into a sci-fi action-adventure after she learns she’s able to access the memory and skills of alternate versions of herself throughout the multiverse.

The experimental action movie from A24 Films and directors Daniel Kwan and Daniel Scheinert was first announced yesterday (December 14) alongside its first trailer. Yeoh will star alonside Shadowhunters star Harry Shum Jr.; Stephanie Hsu, who recently appeared in Shang-Chi and the Legend of the Ten Rings; Ke Huy Quan of The Goonies; and Blade Runner actor James Hong.

Everything Everywhere All at Once is set to premiere at SXSW Film Festival in March 2022. In its first trailer, we’re introduced to Evelyn, a laundromat worker overwhelmed by her familial obligations and financial situation – until she’s informed that she occupies a unique position in the multiverse.

Watch the trippy, action-filled trailer below.

Yeoh posted a picture from the movie on her Instagram account last week before the project was announced, writing “Cannot wait [sic] our family reunion and [Everything Everywhere All at Once] world premiere at SXSW! What an amazing journey”.

The BAFTA-nominated actress most recently played Ying Nan, the titular character’s aunt, in Shang-Chi and the Legend of the Ten Rings. She is slated to appear in James Cameron’s long-gestating Avatar 2 and the animated movie Minions: The Rise of Gru in 2022, and has joined the cast for the prequel to Netflix‘s hit dark fantasy series, The Witcher.