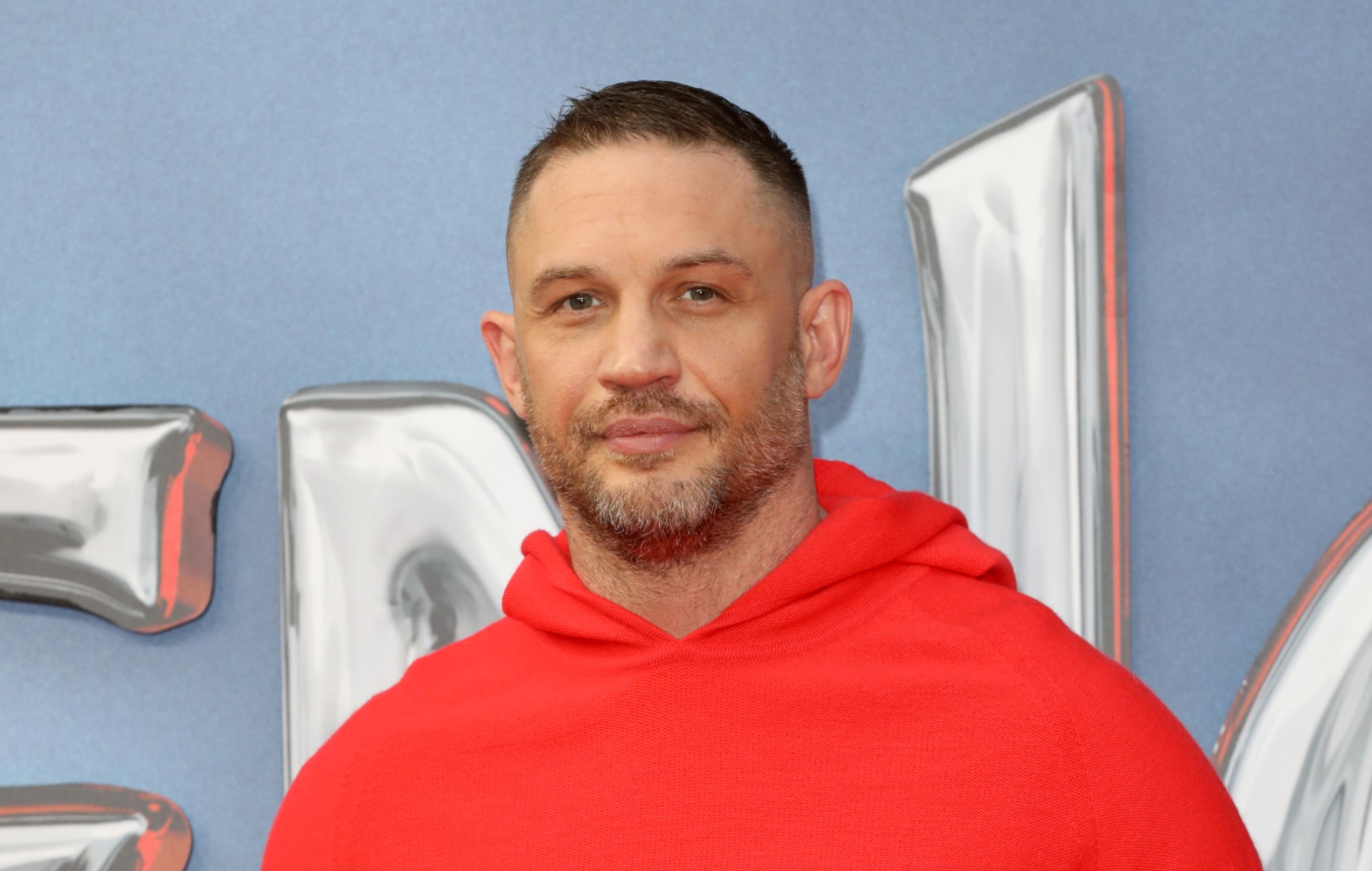 Tom Hardy was a surprise competitor in a recent jiu-jitsu competition in the UK, where he ended up winning the gold medal.

The actor reportedly “secretly arranged” to participate in the 2022 Brazilian Jiu-Jitsu Open Championship at the Oakgrove School in Milton Keys, which took place last Saturday (September 17).

Speaking to the Daily Mail, event sponsor Sean Rosborough said that organisers knew about Hardy’s involvement in the tournament, but decided to keep it a secret as they didn’t want “masses of people turning up [and] distracting him”.

Hardy faced Andy Leatherland, a 42-year-old sales manager and a jiu-jitsu blue belt, in the final round of the competition, where he ultimately emerged victorious.

Leatherland told the Daily Mail that he decided to sign up for the tournament after realising that Hardy would be participating.

“I was contemplating the Milton Keynes tournament as it was very local,” he said. “And then one morning – [the actor] goes by the name Edward Hardy – I saw that he’d actually signed up.”

Leatherland went on to describe Hardy as a “very focused” fighter, before admitting that their match was over “relatively quickly”.

“I made a mistake and he capitalised on that, he said. “He absolutely nailed it, and he subbed me, and it was over relatively quickly.”

Last month, Hardy won two medals at a charity jiu-jitsu competition in Wolverhampton for REORG – which teaches Brazilian jiu-jitsu to those who have serious, life-altering injuries, as well as people who are suffering from PTSD and depression.

Hardy, who has a blue belt in the sport, began training with REORG to prepare for his 2011 film Warrior.

Elsewhere, back in June, Hardy confirmed that writing had began on a third Venom movie. The actor will be reprising his role as Eddie Brock/Venom for the upcoming Marvel/Sony sequel, and this time shares a story credit with screenwriter Kelly Marcel.