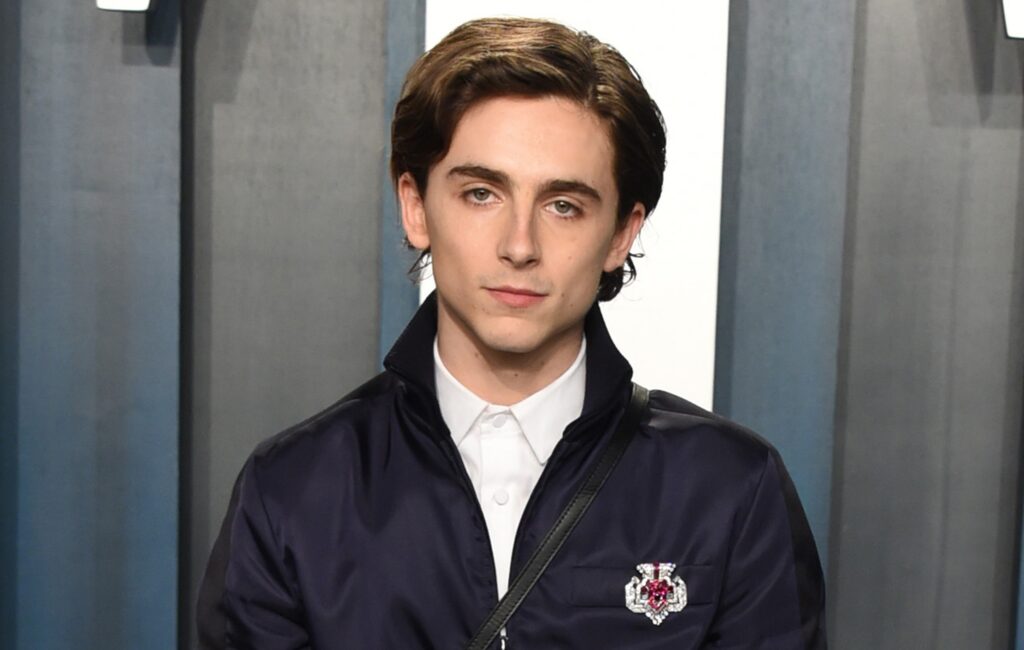 The Call Me By Your Name actor was confirmed to be portraying the musician in a new film last year, set to be directed by James Mangold.

Chalamet confirmed in an interview with GQ that Coen, married to Frances McDormand who starred in Wes Anderson’s The French Dispatch opposite Chalamet, asked the actor out for a steak one evening.

“He almost seemed weary of even talking about this stuff, it was so big and potent,” Chalamet said when explaining that he quizzed Coen on Bob Dylan, knowing that the filmmaker based a lot of his film Inside Llewyn Davis on ideas about the musician.

Coen reportedly noted that “the truly incredible thing about Dylan was not so much the quality, which was obvious, but the quantity—the rapid amount of work in short succession, one groundbreaking album after another, in those early years.”

The actor also explained how he rented a house in Woodstock for the month of July, in order to prepare for his role as Dylan. He went on to reveal the house had a wall devoted to the musician, specifically to the music he released in the run-up to his time in Woodstock in the 1960s.

Timothée Chalamet will next be starring as the lead in Denis Villeneuve’s Dune. The film was initially set to reach cinemas this December, but has been pushed back to the end of 2021 in light of the ongoing coronavirus pandemic.