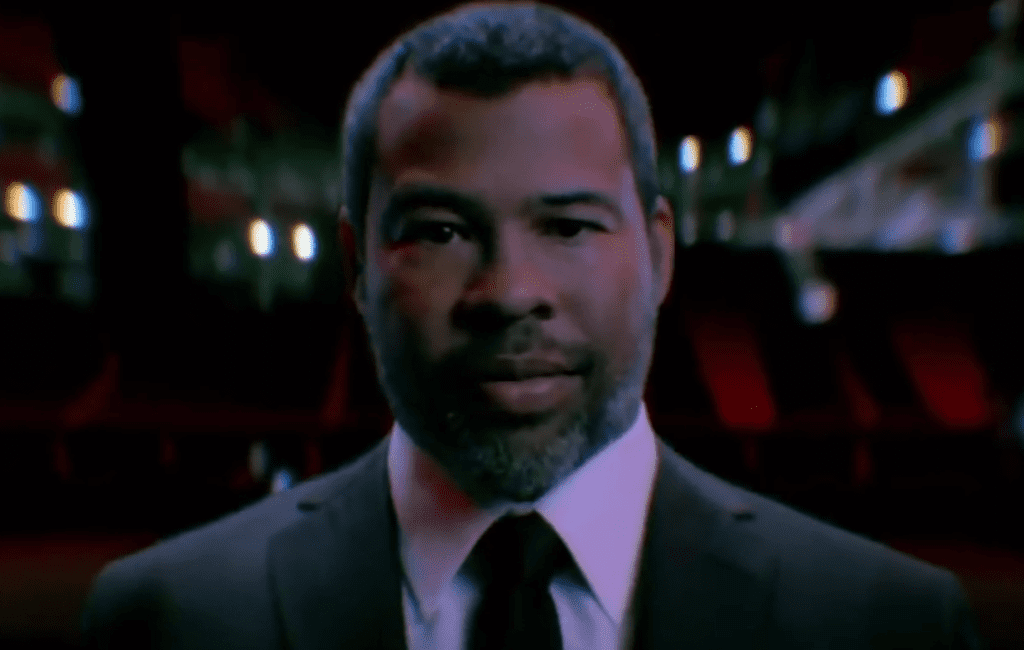 Jordan Peele’s reboot of The Twilight Zone has been cancelled after two seasons.

The show, which saw the Get Out filmmaker host and narrate the episodic anthology, ran for two seasons on CBS All Access.

The news was confirmed at ViacomCBS’ investor presentation ahead of the launch of streaming service Paramount+ next month.

“Jordan Peele, Simon Kinberg and the entire production team truly reimagined The Twilight Zone for the modern age,” Paramount+ head of programming Julie McNamara said in a statement to The Hollywood Reporter.

“They upheld the classic series’ legacy of socially conscious storytelling and pushed today’s viewers to explore all new dimensions of thought-provoking and topical themes that we hope will resonate with audiences for years to come.”

The filmmaker has, however, announced his next project and set a July 22, 2022 release date.

The film – details of which are being kept under wraps – has already cast Hustlers star Keke Palmer while Daniel Kaluuya, who played the lead role in Peele’s Get Out, is also in talks to star.

Jordan Peele last directed the psychological horror film Us, which starred Lupita Nyong’o. He’s also set to produce a remake of Wes Craven’s 1991 horror The People Under the Stairs.