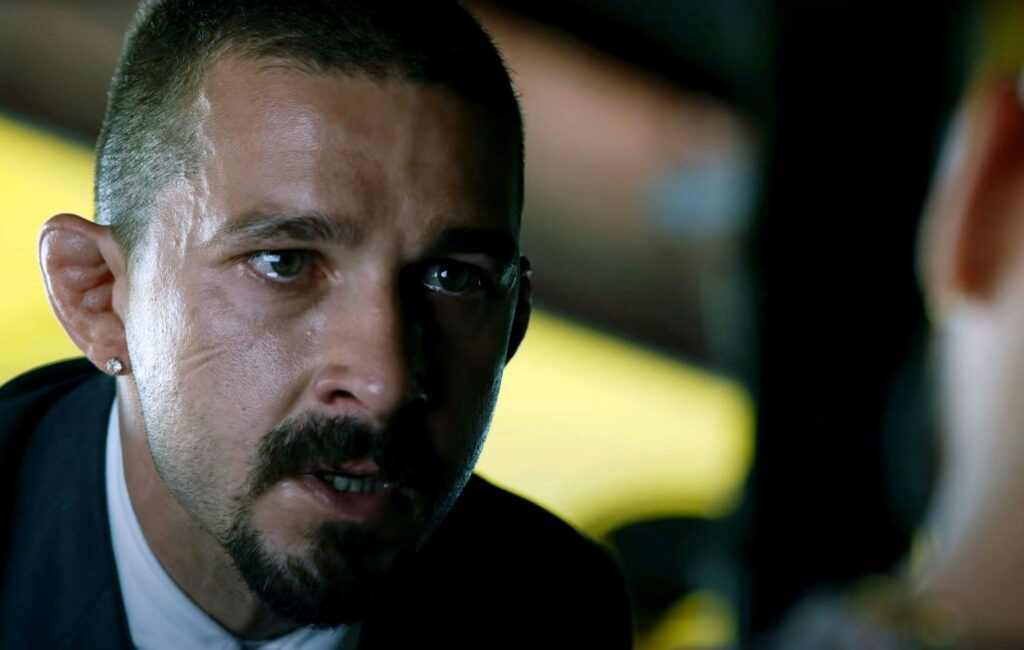 David Ayer, director of The Tax Collector, has again denied that his casting of Shia LaBeouf is an example of brownface.

The filmmaker, who last month defended his decision to have LaBeouf star in the drug film centred on California’s chicano culture, said the actor is “not taking anyone’s work away” because he’s portraying a white character who grew up with Latin-American people.

He told the LA Times: “He’s a white guy playing a white guy. He’s not taking anyone’s work away.”

The movie, which tells the story of a crime lord’s ‘tax collector’ is Los Angeles and how his life is upended when a rival boss arrives in town, doesn’t overtly establish the ethnic identity of LaBeouf’s character. “I get the complexities of the issues of historical representation in film and brownface…it’s also like American Me, Blood In Blood Out. It’s a hood culture thing.”

Really important answer – Shia is playing a whiteboy who grew up in the hood. This is a Jewish dude playing a white character. Also the only white dude in the movie 💁‍♂️ https://t.co/PS6foJwQXV

Ayer, a white man who grew up in California, said in a series of tweets sent last month that he grew around Chicano culture. “I grew up hood and I’m a white boy. Chicano culture is inclusive – I’ve seen whiteys, Asians, Blacks, Filipinos all putting in work for the hood. It’s part of street culture.”

The Tax Collector cast is comprised of almost exclusively brown-skinned Latinos except for LaBeouf, 34, who sports dark-trimmed hair and a goatee with a barrio accent.

People on social media have accused LaBeouf of adopting a Los Angeles cholo persona and looking “Mexican” for the purpose of entertainment.

I am reminded today to have confidence in what I know. The new movie with @thecampaignbook "The Tax Collector" displays #brownface . My degree is in Spanish culture and language. Portrayal of a white guy adopting a chicano accent, played by a jewish actor, is brownface. Dassit.

Ayer, who directed Suicide Squad (2016) and Fury (2014), has been criticised in the past on other racial and cultural issues.

His 2012 police thriller End of Watch, which starred Jake Gyllenhaal and Michael Peña, was lampooned by some critics for almost exclusively showing black and latinx criminals.

The Tax Collector is out now in the US.