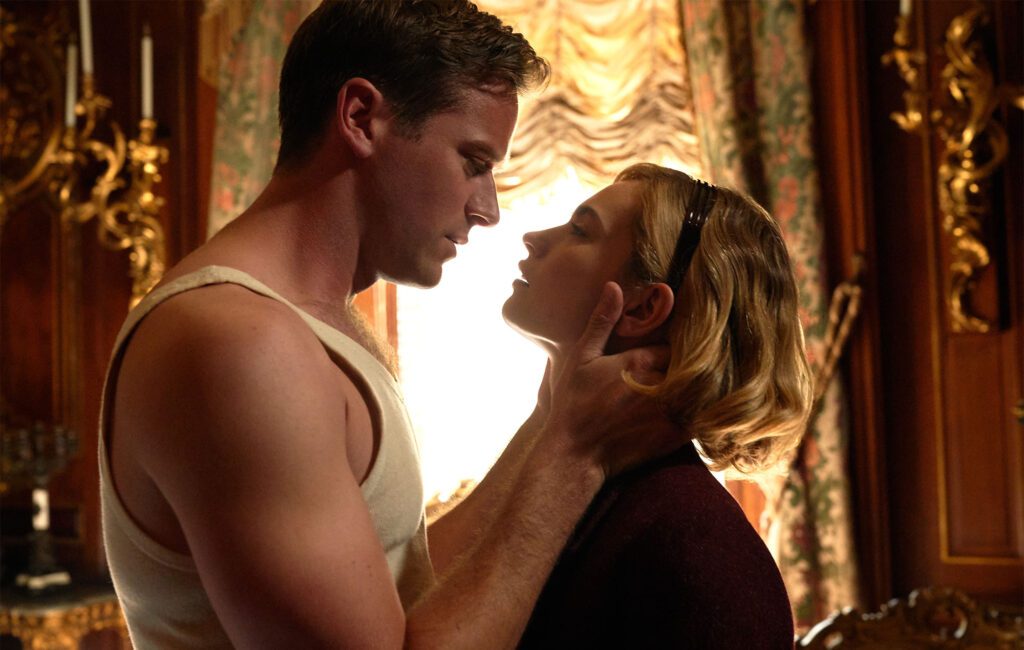 The first trailer for Ben Wheatley’s new film Rebecca has just been released — watch it below.

Wheatley is remaking Alfred Hitchcock’s 1940 film of the same name (which won the Oscar for Best Picture in 1941). Both films are based on the gothic novel by Daphne du Maurier which was written in 1938. The film was picked up by Netflix in 2018.

On October 21, @NetflixFilm welcomes you to Manderley.

The official plot synopsis for the film reads: “A young newlywed arrives at her husband’s imposing family estate on a windswept English coast and finds herself battling the shadow of his first wife, Rebecca, whose legacy lives on in the house long after her death.”

Ben Wheatley previously directed High-Rise, based on J.G. Ballard’s dystopian novel of the same name from 1975. The British filmmaker also made Free Fire, Sightseers, Kill List and A Field in England.

Reviewing Free Fire, NME said in 2017: “If cinematic gunfire is your bag, then this trigger-happy flick will delight and rattle your eardrums in equal measure,” adding that “the frenetic pace and outstanding gore make for an exhilarating 90 minutes.”