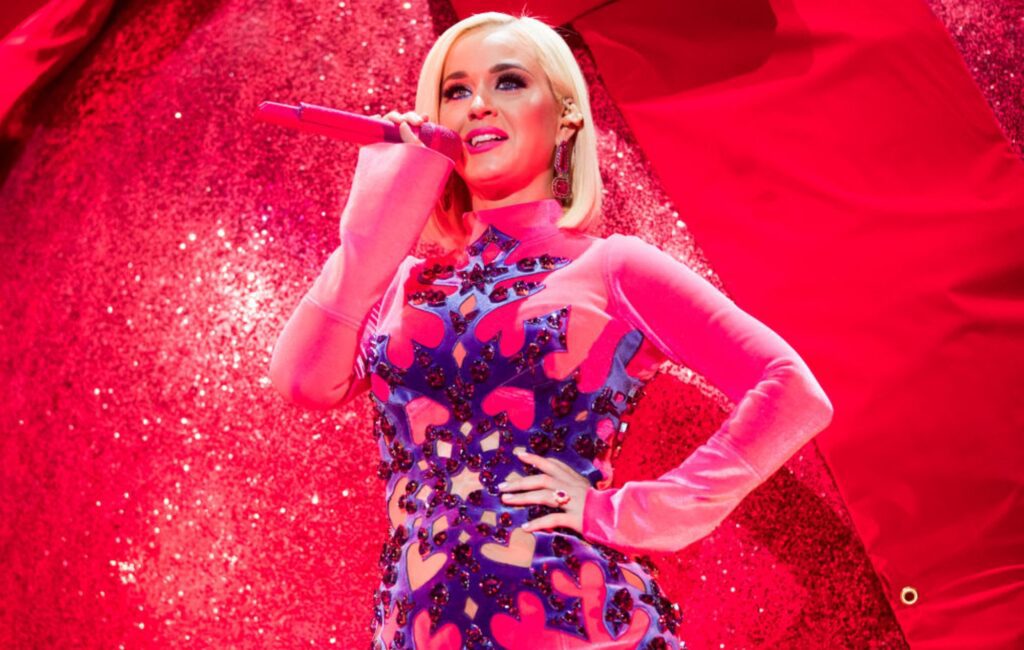 Katy Perry is planning on releasing an access-all-areas documentary focusing on the “juicy” parts of her life, inspired by Taylor Swift.

The singer, who just released her fifth studio album ‘Smile’, revealed she has been building up footage from her time in the studio and on tour since the release of her previous album ‘Witness’.

“At first there was a thought about putting something out, but as time goes on the story gets juicier,” Perry told The Daily Star. “I say that because I think that ‘Witness’ time of my life is just one chapter in a very large book that is yet to be finished.

The ‘Firework’ singer explained that she was inspired by Miss Americana, Taylor Swift’s intimate documentary that came to Netflix earlier this year.

“What I was really ­impressed by was Taylor’s documentary,” Katy Perry said.

“That whole time she’s just been documenting intense amounts of footage and that’s not over one tour or one record cycle.”

In a four-star review of Miss Americana, NME said: “It’s a spirited, earnest portrait of an artist who admits that ‘it’s time to take the masking tape off my mouth forever.’

“Those who scorned her for staying silent on the US presidential race in 2016 receive an explanation, and the young woman bravely argues how it feels when the world falls out of love with you, and smartly stays private about who she fell in love with, and still is now.”