'The Devil All the Time' director teases potential sequel 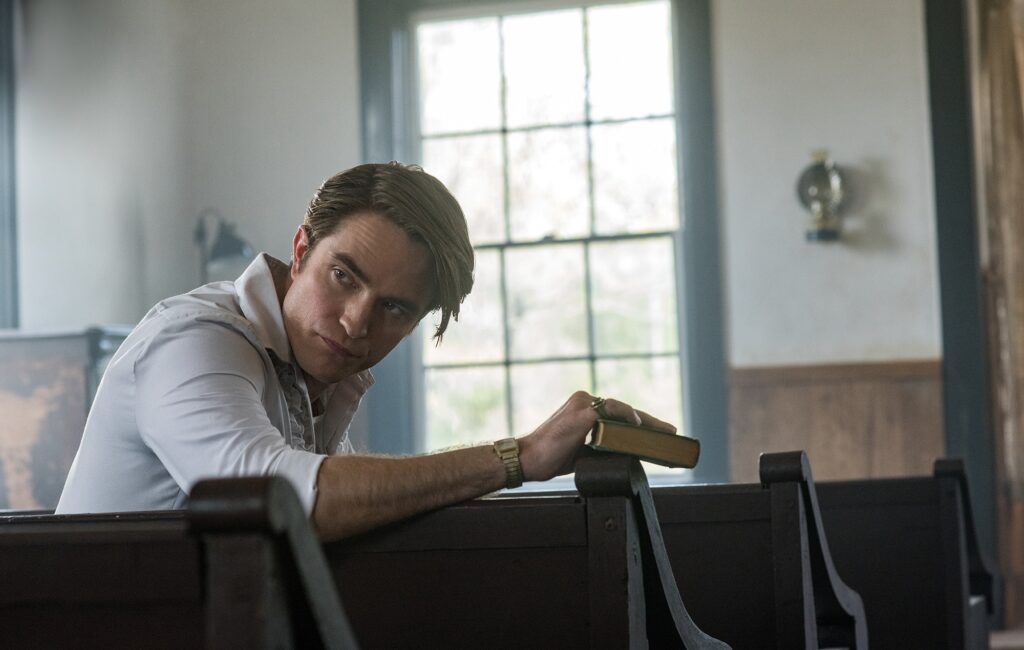 The Devil All The Time director Antonio Campos has teased the possibility of a sequel to the Netflix film.

Based on Donald Ray Pollock’s 2011 novel of the same name, The Devil All The Time follows “a young man devoted to protecting his loved ones in a town full of corruption and sinister characters,” according to the official synopsis.

“I would love to create a Knockemstiff universe,” Campos told Digital Spy, referring to the name of the Ohio town in which the film is set, “and keep visiting that world and characters if someone gave me the chance.”

Netflix has not yet released viewing figures on The Devil All The Time – which would greenlight a sequel if considered sufficiently satisfactory.

In a four-star review of The Devil All The Time, NME called the film “two and a half hours of unrelenting misery and hopelessness whose only joy lies in the fact that your own life is hopefully nowhere near as awful as any of the extremely unlucky characters which inhabit this dismal, unforgiving part of mid-century America.”

The writeup added: “The terrors come thick and fast from the very start of this brutally gothic treatise on the dark directions religion can lead its followers in.”

The Devil All The Time is now streaming on Netflix.