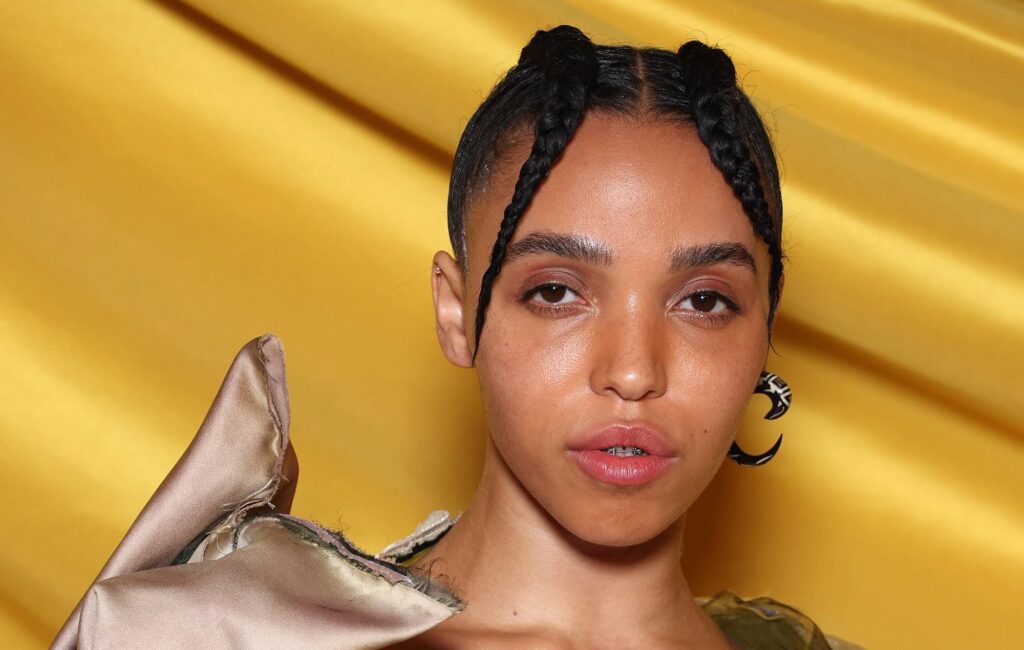 A new remake of The Crow starring Bill Skarsgård (It) and FKA twigs has reportedly finished filming.

According to The Prague Reporter, the remake wrapped up filming in Prague last week after 10 weeks of shooting, taking in locations such as the Czech Republic capital’s Rudolfinum concert hall, the Jewish Quarter, the Municipal House and the Main Train Station.

Filming for The Crow also reportedly took place at the brand-new Penzing Studios outside Munich.

The film is being helmed by Rupert Sanders, who previously directed Snow White And The Huntsman and Ghost In The Shell.

“The Crow is beautiful, dark, poetic and sometimes disturbing,” Sanders previously told Deadline. “It is a story of love, loss, grief and revenge. It is a great honour to revisit James O’Barr’s iconic comic and reimagine The Crow as a foreboding voice of today.”

O’Barr’s comic series was first adapted for the big screen in 1994, starring Brandon Lee in the lead role. Lee was fatally wounded on set as a result of a prop gun accident, though he had filmed most of his scenes prior to his death. He received posthumous acclaim for his portrayal of Eric Draven.

Three sequels followed the original adaptation – The Crow: City Of Angels in 1996, The Crow: Salvation in 2000 and The Crow: Wicked Prayer in 2005. All were released to negative reviews, with the latter two being released direct to video.

Since then, there have been several attempts to remake The Crow, none of which have been successful. The most recent effort was announced in 2017, with Corin Hardy to direct and Jason Momoa in the lead role. Less than a year later, it was reported that both Hardy and Momoa had exited the project.

Meanwhile, FKA twigs, Denzel Curry, Marianne Faithfull and more recently joined the Musicians For Palestine pledge, calling on their peers to add their names in “refusing to perform at Israel’s complicit cultural institutions”.