'The Batman' takes over Google Search with Bat-Signal Easter egg 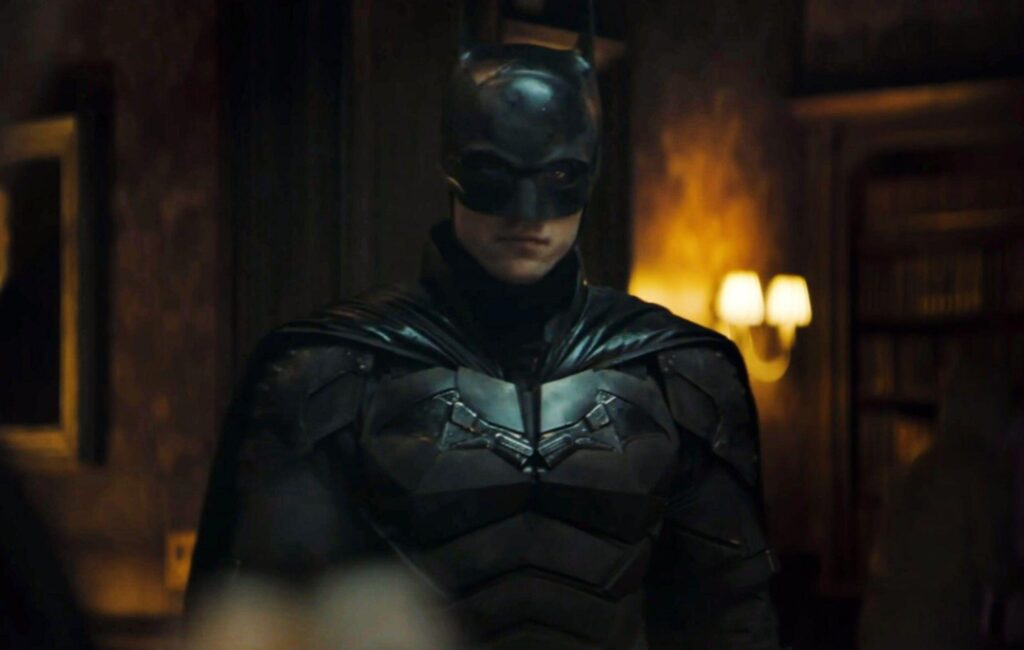 Batman has descended upon Google search pages ahead of The Batman’s release next week.

On Google Search (desktop or mobile), searches for “Bruce Wayne”, “Gotham City” or “Bat-Signal” will show an animated yellow Bat-signal icon. Click the icon and the screen will dim, as his famous beacon summons Batman who swings across the screen with a grappling hook.

A spokesperson for Google (via Variety) has said the Easter egg wasn’t actually sponsored by Warner Bros. for The Batman’s release, but they were “aware and supportive”. The nod to Batman is set to remain on the site for a full year.

Directed by Matt Reeves (War For The Planet Of The Apes), The Batman marks Robert Pattinson’s debut as the caped crusader. The film also stars Paul Dano as villain The Riddler, Zoë Kravitz as Catwoman, John Turturro as Carmine Falcone, Andy Serkis as Alfred Pennyworth, Colin Farrell as The Penguin, and Jeffrey Wright as police chief James Gordon.

A synopsis for the film reads: “Two years of stalking the streets as the Batman, striking fear into the hearts of criminals, has led Bruce Wayne deep into the shadows of Gotham City. With only a few trusted allies – Alfred Pennyworth, Lt. James Gordon – amongst the city’s corrupt network of officials and high-profile figures, the lone vigilante has established himself as the sole embodiment of vengeance amongst his fellow citizens.”

Ahead of its release, Pattinson said he’s discussed the idea of doing a Batman trilogy with Reeves. Speaking to Fandango, the actor said: “I’m down to do it as many times as people want to see it, really. Like I mean I’ve got to get this one out first.

“I talked to Matt about the idea of doing a trilogy, and that would be wonderful. I’ve really enjoyed the process and it’s such a fun character to play. Yeah, that’d be lovely.”

The Batman will be released in cinemas worldwide on March 4, 2022.